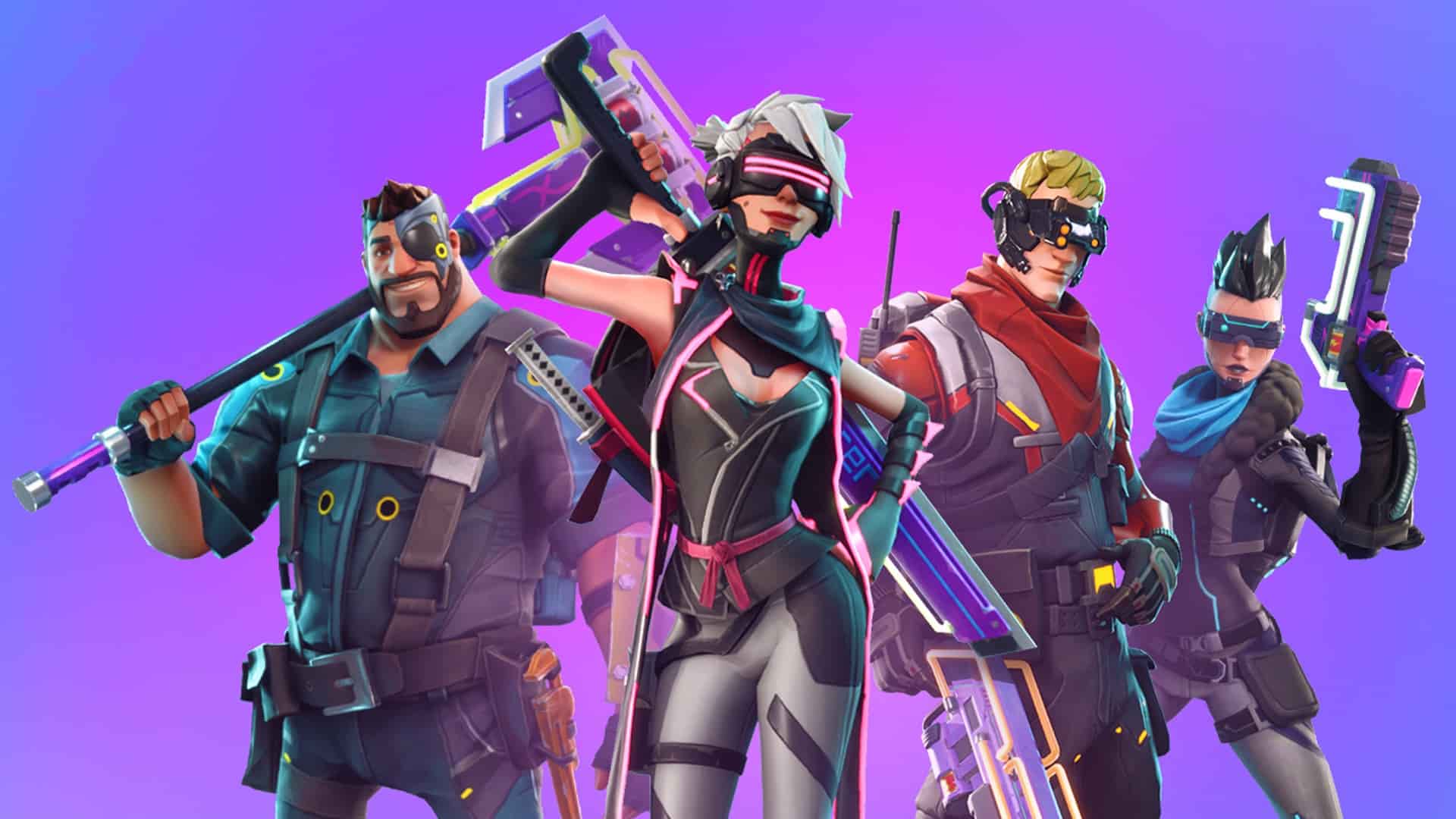 A new Fortnite burst rifle weapon has been added to the Battle Royale experience. It takes the appearance of the well-known FAMAS, and gives players a new option for encounters at medium to longer ranges.

Unfortunately, it’s not all good news for Fortnite players today. The 4.2 update has been delayed, as explained by the official Fortnite Twitter account:

We’ve discovered an issue that’s going to delay the release of v4.2. Due to this delay some quests may not function until the build releases.

We’ll update you once we have a more accurate time frame.

It’s not clear what the Fortnite 4.2 update will become available. Epic Games will announce the patch’s launch on social media, once it’s ready.

In other Fortnite news, the 4.1 update implemented an Infinity Gauntlet limited time mode, and a datamine revealed new skins and emotes. Also, the Season 4 Week 3 challenges leaked ahead of time.