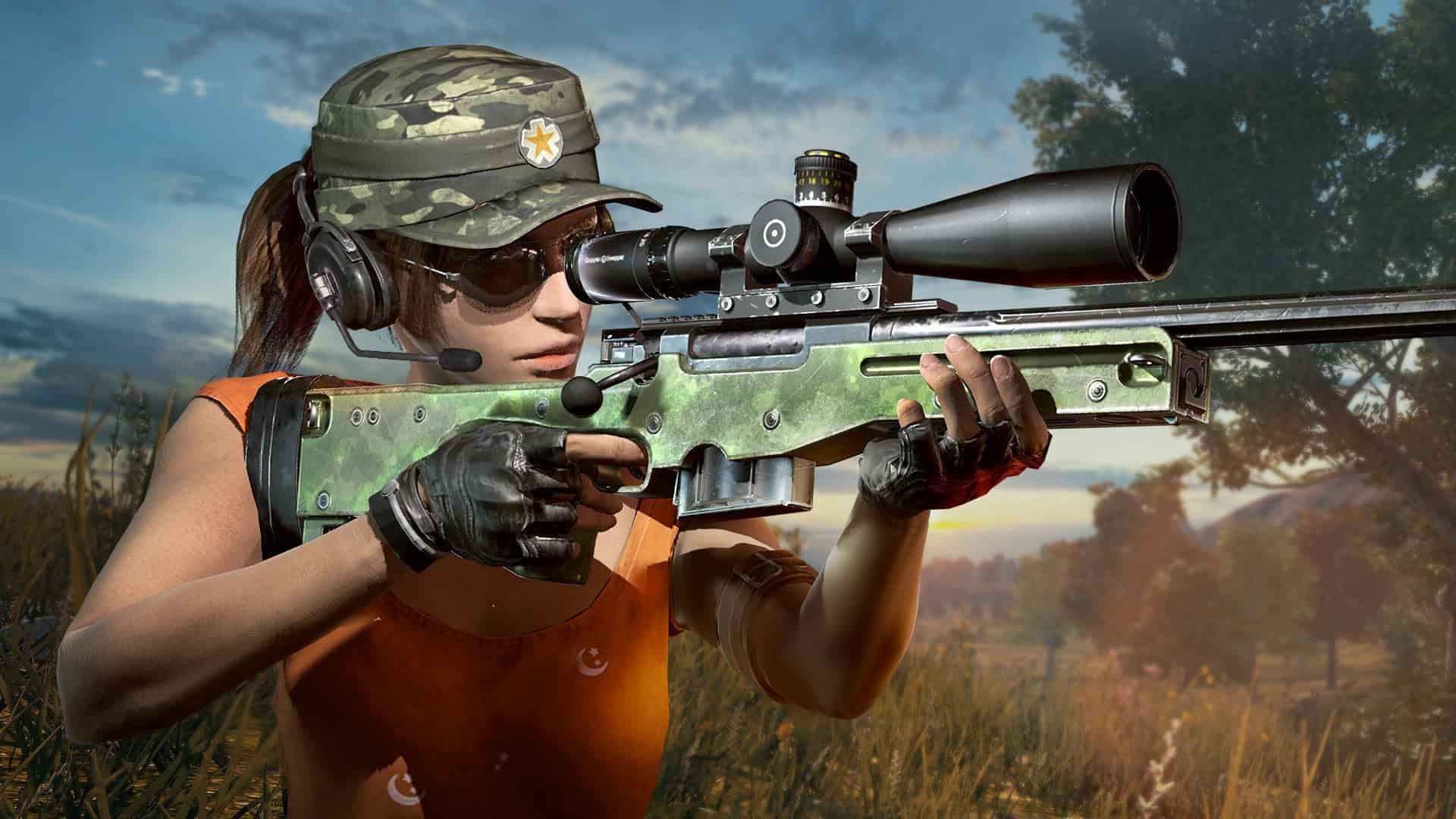 The PUBG Desert Knights event mode has been cancelled. Explaining the issue on Twitter, PUBG Corp. said that the new event mode was the “cause of recent server instability.” This is a shame because the Desert Knights mode was looking to be epic, equipping players with the rarest and most powerful loot in the game.

Unfortunately, we’ve had to prematurely end this week’s event mode, as it was found to be the cause of recent server instability. Our engineers are working hard to ensure this problem doesn’t occur in the future.

On the bright side, at least PUBG should be stable for the weekend…