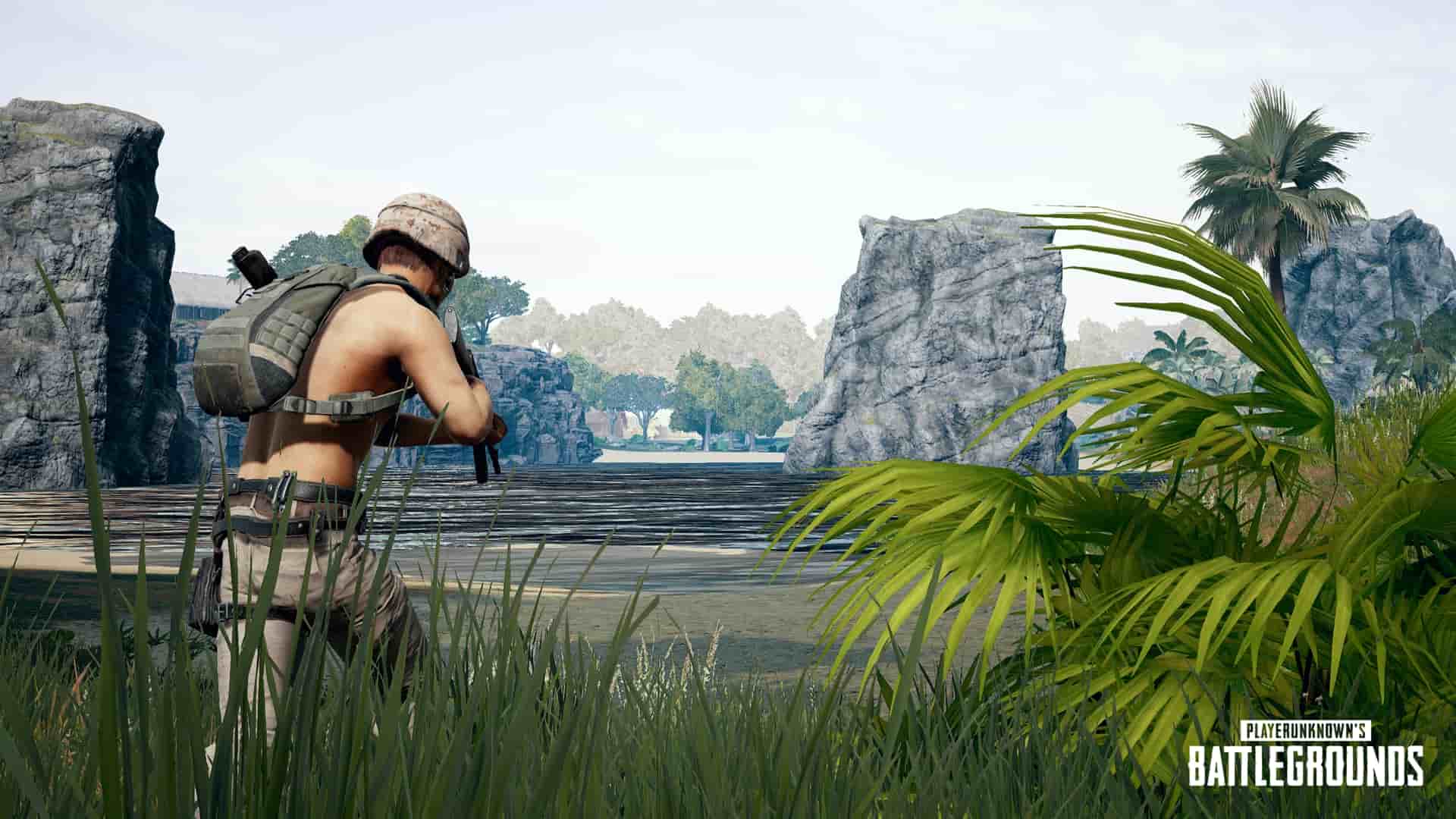 A PUBG Experimental Server update has been rolled out ahead of the latest testing phase. Players will soon be able to try the Sahnok map without the need for an access key.

Here’s a reminder of the testing windows and what the new patch fixes and improves: