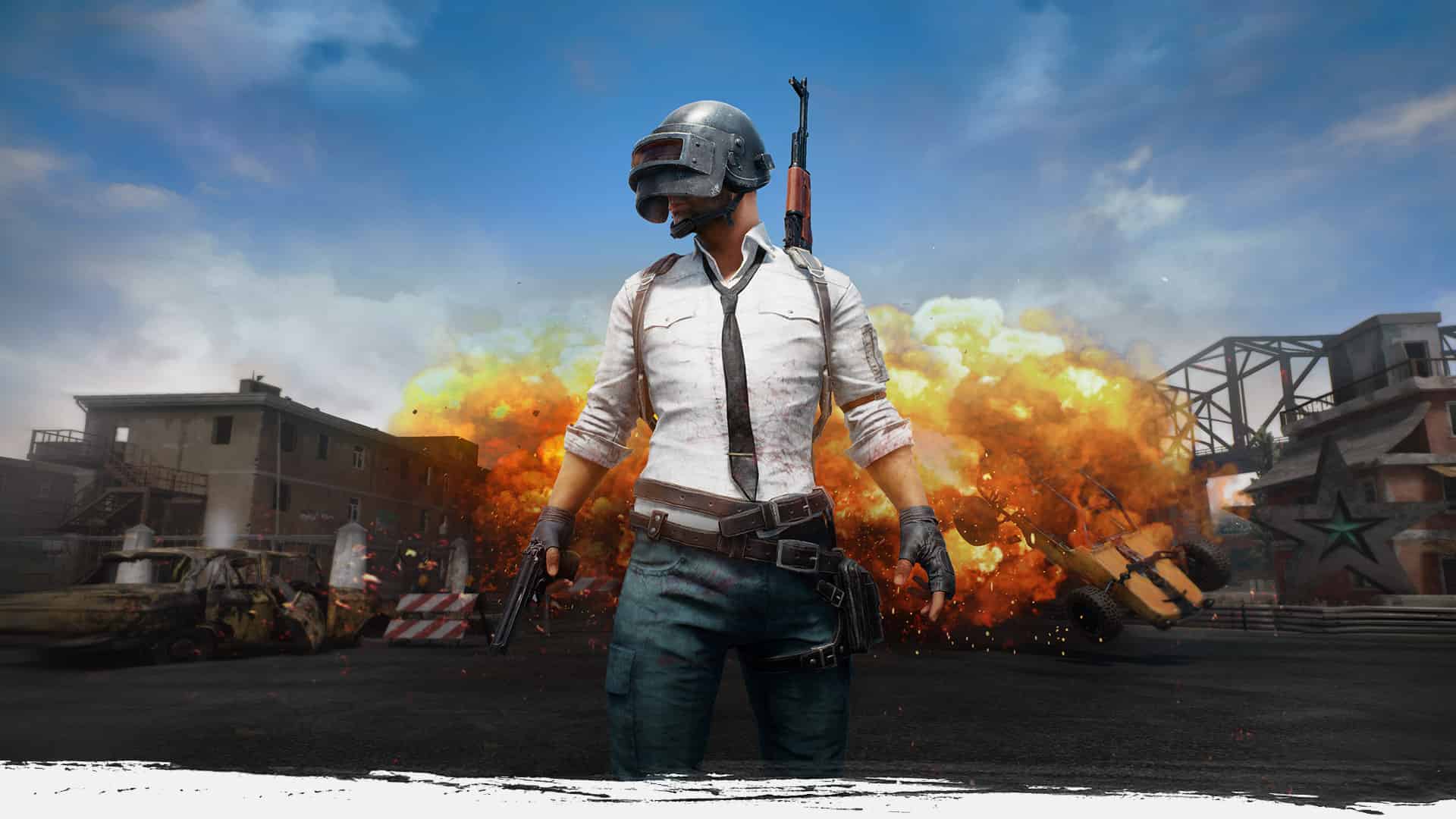 A new type PUBG malware has been discovered, which forces players to open up PlayerUnknown’s Battlegrounds and play for an hour. Ransomware is usually used to lock down a user’s files until they pay a certain of money, but this PUBG malware only asks that the game is played.

Your files is encrypted by PUBG Ransomware! But don’t worry! It is not hard to unlock it. I don’t want money! Just play PUBG 1Hours!

It isn’t clear if this PUBG ransomware is supposed to be a kind of joke, as it’s very simple to remove, according to experts anyway! We’d recommend being careful of what you’re downloading from the internet, as always!