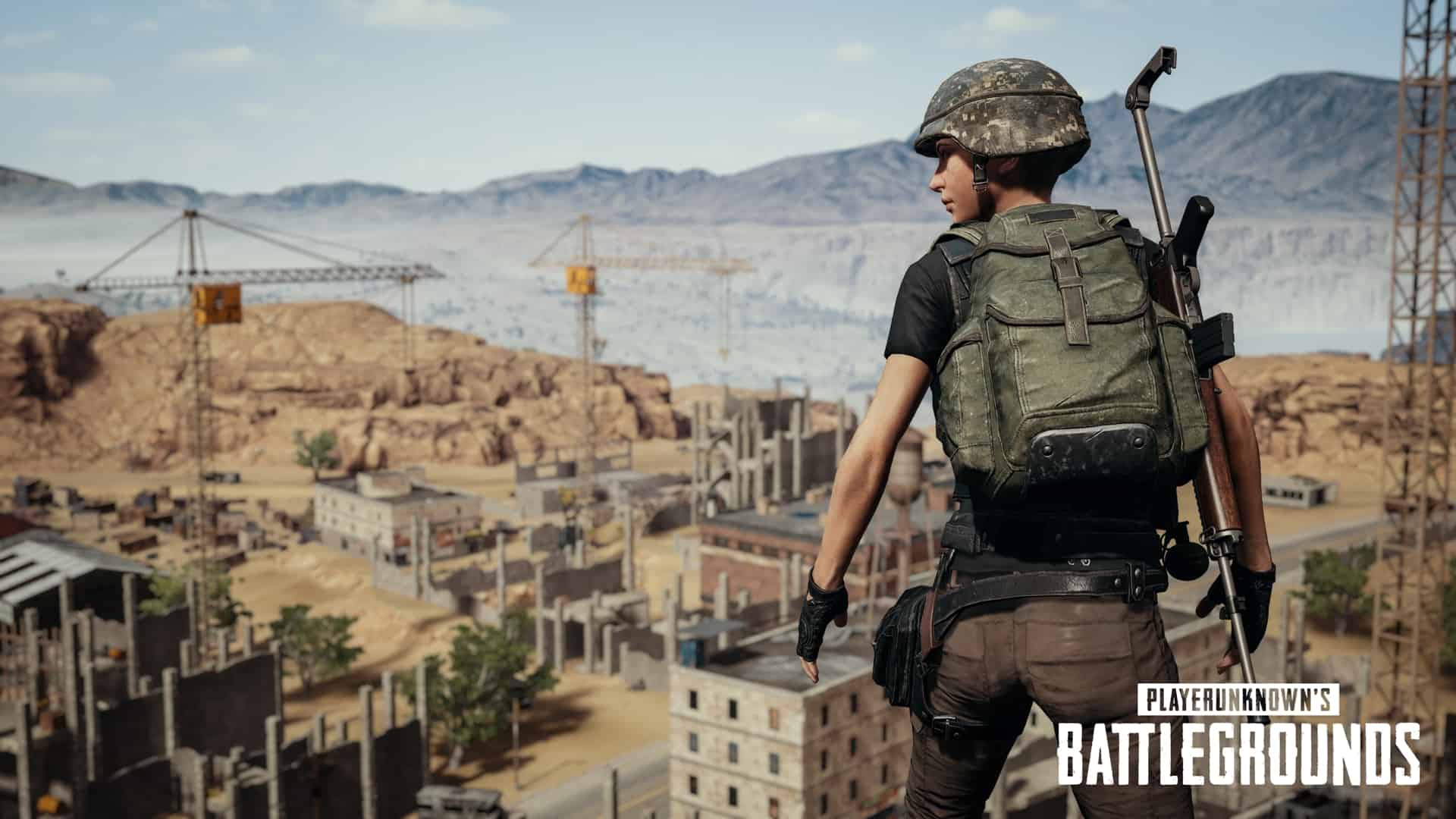 The PUBG new Update 11 has rolled out to the game’s Test Server. If it’s deemed stable enough, it will be deployed to live servers within the week. The PUBG Update 11 introduces the new Equinox crate to the PC version. This paid-for loot box features gold, silver, desert digital, and shark bite weapon skins.

Read the full list of PUBG Update 11 patch notes below:

* The custom game real-time spectating function is still in an early development stage, and some functions may be unstable. We appreciate your patience while we work out the kinks. 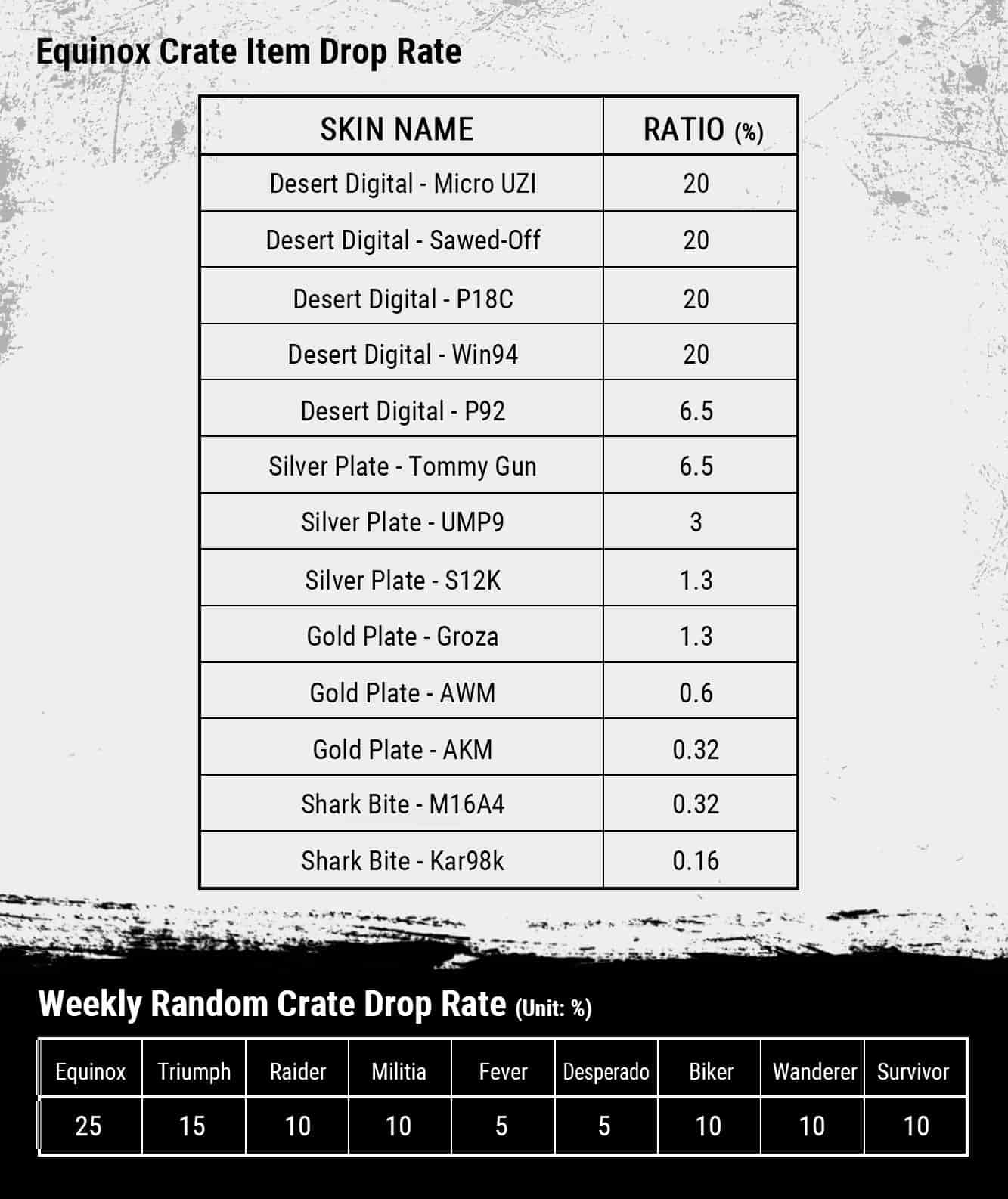