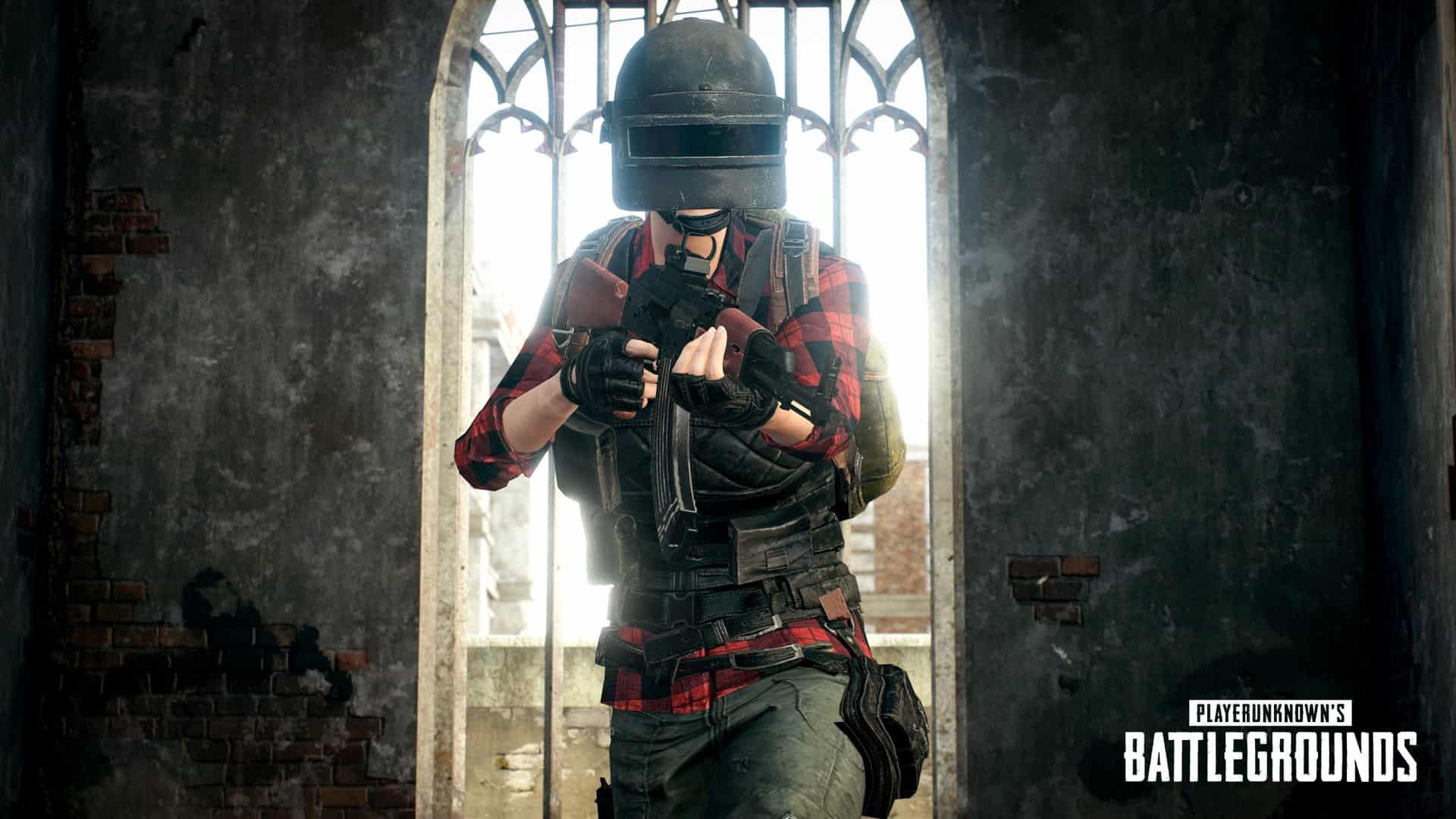 The huge PUBG Update 12 PC patch will soon be deployed, bringing a host of weapon balance changes to the game, as well as some new weapon attachments and other content for players to enjoy.

Here’s when the scheduled maintenance begins, which should last for four hours:

And here are the full list of changes and improvements being implemented by the PUBG Update 12 PC patch:

Weapon sway has been adjusted for all weapons (slightly increased side-to-side movement). And sway is now more pronounced when holding your breath.

Along with all the balance changes, we’re introducing a new weapon, a new vehicle for Miramar, and a ton of new weapon attachments.

The Mirado is a classic muscle car: a fast, four-seat sedan that’s limited to Miramar. It can be found around downtown areas and main city streets.

Think of the Mirado as a compliment to the other unique vehicles on Miramar: The van is extremely sturdy, but slow and ineffective when taken off-road; The pickup is great for off-road travel; And the Mirado is the fastest way to blaze down a highway.

You can now change the reticle style and color on the red-dot, holo-sight, and 2x scope using the scope zeroing keys (Page Up/Page Down by default).

Map selection is now available. We’ve also Improved the UI for team mode and perspective selection. As before, only the host can select these options.

We’ve also renamed the “Rewards” menu item to “Store.” It contains the “CRATES,” “KEYS,” and “MY ITEMS” pages.

We’ve made more improvements to Miramar: