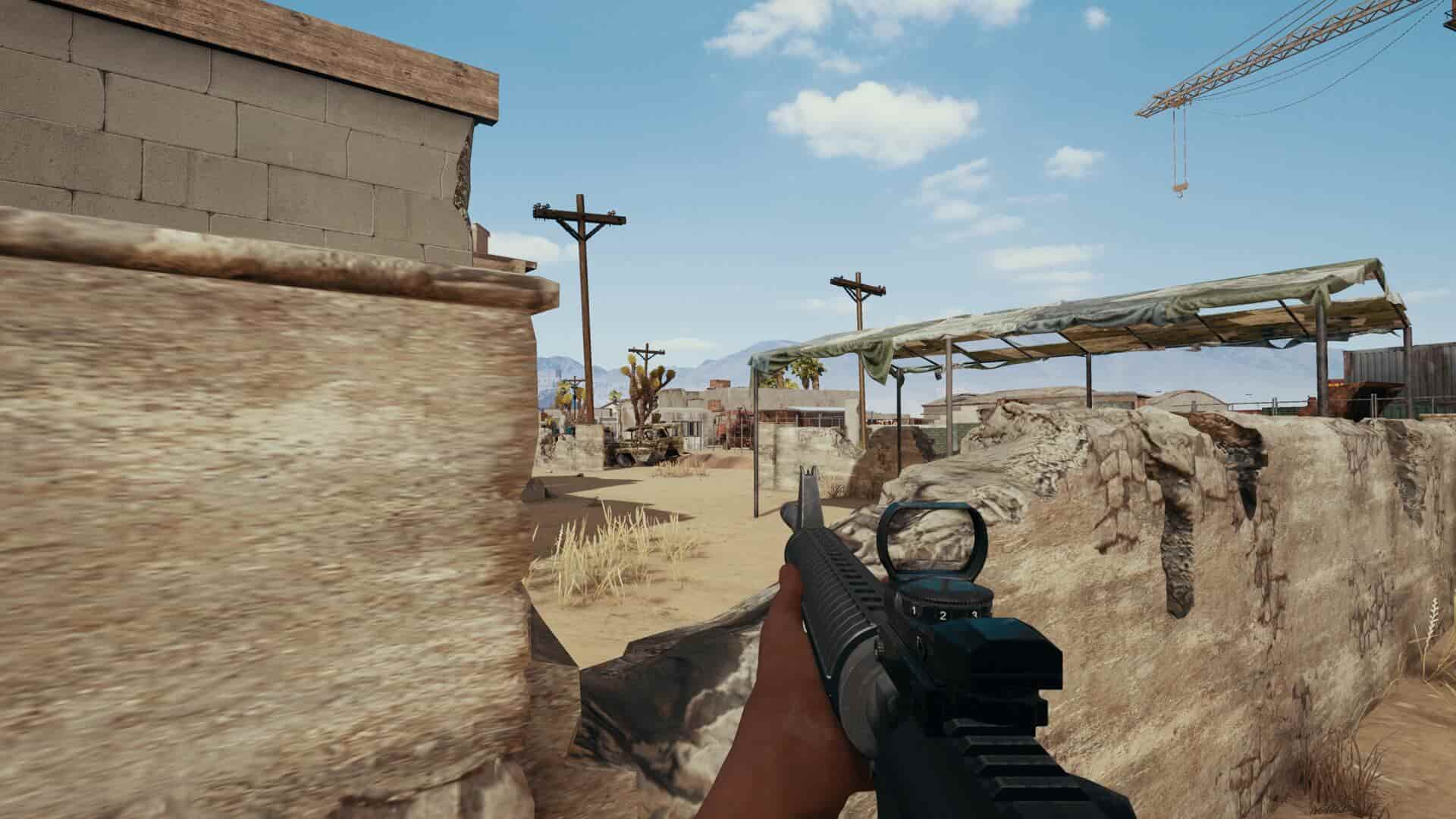 The PUBG Xbox Miramar desert map is scheduled to launch next month. The May release date was revealed during PAX East 2018. For those that missed the event stream, the game’s official Twitter account tweeted the news shortly after the live announcement.

ICYMI: During our #PAXEast @Xbox Live Session with @deadmau5, @PLAYERUNKNOWN and @majornelson shared that Miramar is coming to Xbox One in May. More information coming soon. pic.twitter.com/6CdBRcKrn1

Are you looking forward to finally playing the Miramap on Xbox One? Let us know in the comments below.