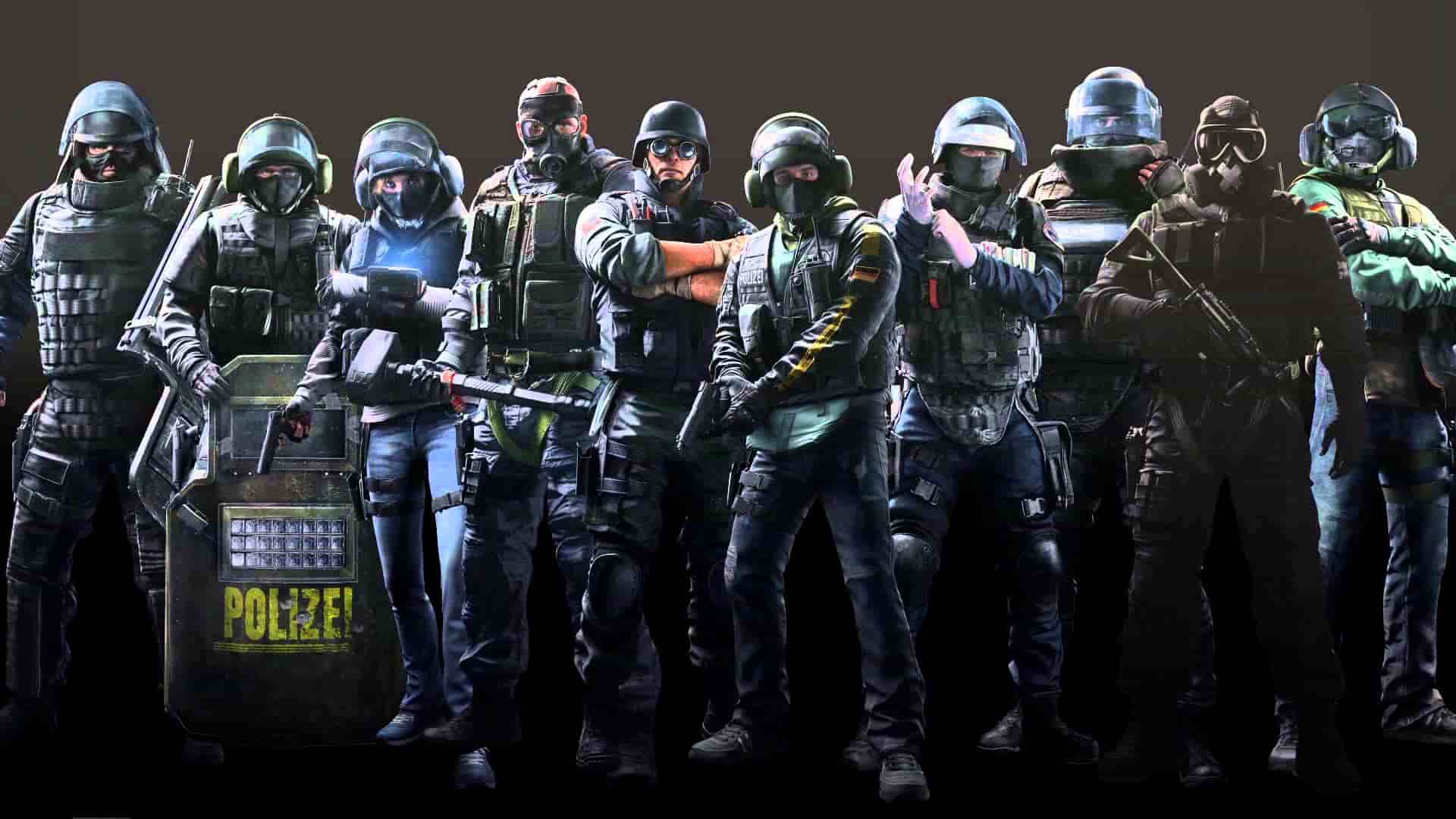 Rainbow Six Siege Battle Royale was one of many April Fool’s Day causing chaos and controversy on the web. A YouTube video by prolific-April-Fool’s-Day-pranker Prodigio Pete appeared to confirm the existence of a new battle royale mode, which would apparently be coming to Siege during September 2018. You can check out that video below:

This was, obviously(?), a joke. However, some unfortunate viewers took it seriously and started ranting and raving across social media. One disgruntled user tweeted to Ubisoft Community Developer Craig Robinson, who immediately shut the nonsense down, calling the idea of battle royale in Rainbow Six Siege “f***ing absurd.”

It’s an April fools joke. You need to relax and think about it for like… two seconds.

I think we can take that as confirmation that, at least for now, battle royale isn’t on the Ubisoft developers’ minds!

In other Rainbow Six Siege news, a recent update to the game’s ban system targets users of hate speech, Ubisoft has said that a campaign “can never exist,” and the Rainbow Six Siege loot boxes “will never” affect gameplay.