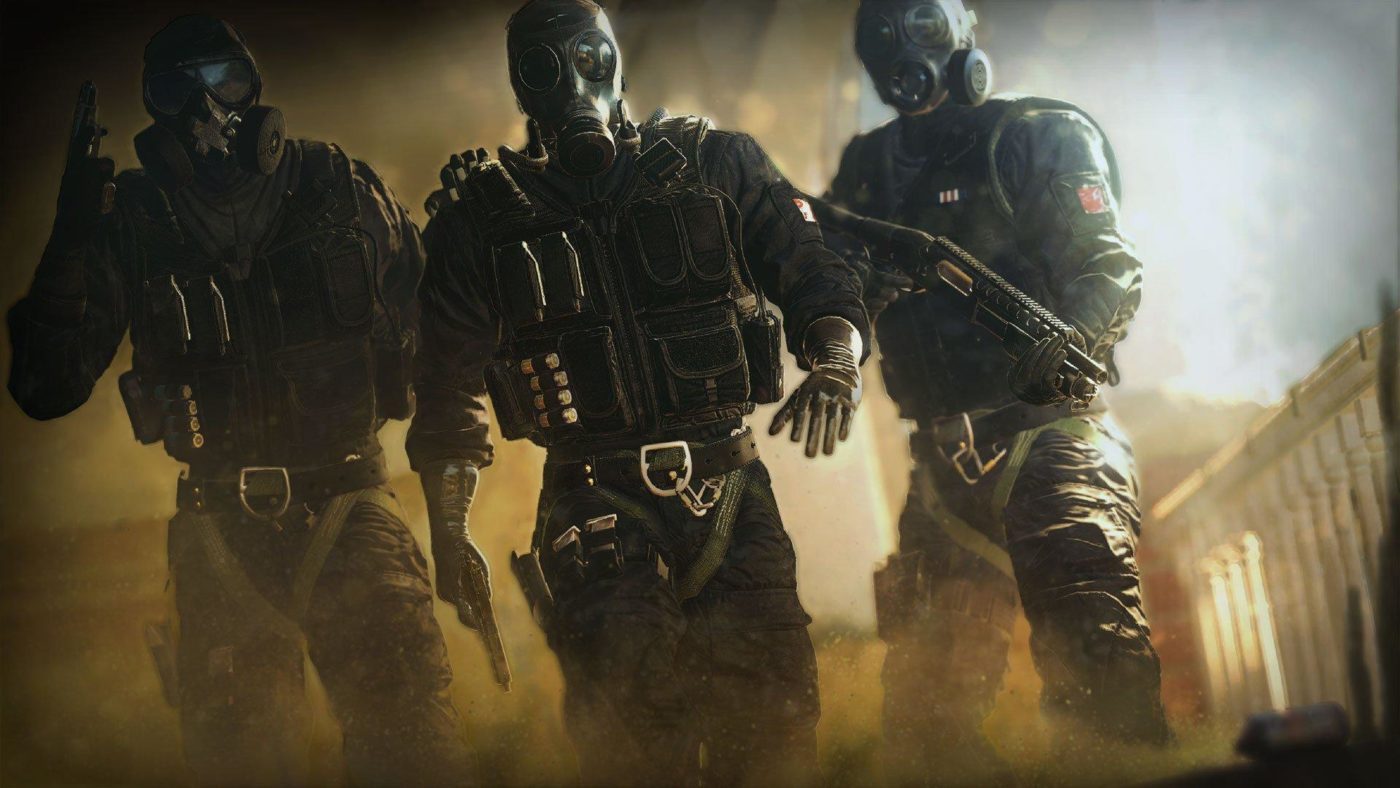 Yesterday’s double whammy of controversial upcoming Rainbow Six Siege changes received an unsurprisingly negative response from the community. The combination of a price hike and the introduction of loot boxes was quickly called out by players, forcing Ubisoft to rethink its approach.

Well, in just a single day, Ubisoft has confirmed that the Rainbow Six Siege Standard Edition will now remain at $40, which should help encourage more newcomers to pick up the game. In addition to this, current players will be receiving a skin, and Ubisoft will be rethinking the Starter Edition, too.

These changes were shared on the Rainbow Six Siege subreddit. You can read the full post below.

Our passionate and dedicated fans are the reason why Rainbow Six Siege is a success, especially the ones who have been with us from Day 1. Following yesterday’s announcement, we have seen the frustration from our current players rise to the top of the discussion. Below you will find our next steps for addressing these concerns.

The Rainbow Six Siege team has always incorporated player feedback into the game and the direction of the design. Your voice is incredibly important to us and we are monitoring your feedback closely on all aspects of this announcement. Any future updates will be posted here.

Some quick work by the community there!

In other Rainbow Six Siege news, a new Easter egg offers the first look at zombies, update 4.2 has been rolled out, and Ubisoft has revealed some player stats.

Battlefield 1 Upcoming Update Set for Next Week, Here’s When Maintenance Will Be Happening