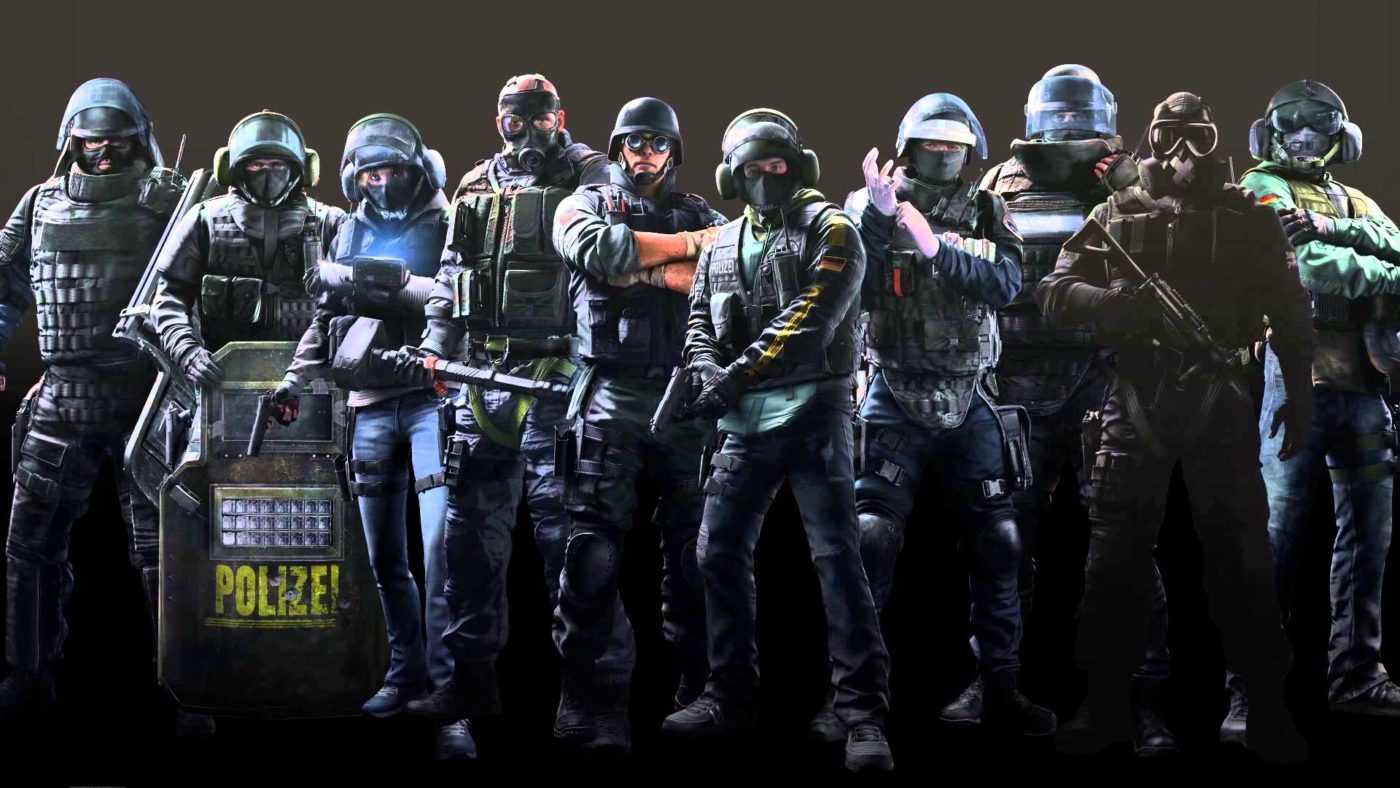 As it’s evolved to include more and more content, Rainbow Six Siege has become one of the greatest “bang for your buck” titles. Drop around $40 for the Standard Edition, and get access to a bunch of free post-launch content, as well as the ability to grind for all gameplay-affecting unlocks. More money can be spent on the more expensive editions, but it certainly isn’t necessary, and they don’t provide a competitive edge.

Unfortunately, Ubisoft is going to begin phasing out the $40 option, bumping it up to $60. The base game will be renamed “Advanced Edition” and will come with some premium currency and loot boxes. Yes, you get some cosmetic unlocks, but I reckon a lot of players would rather keep that $20.

Ubisoft has also offered more details on the Rainbow Six Siege loot boxes, which are being called “Outbreak Collection Packs.”

Here’s all the details:

In line with our promise to you from the beginning, the Outbreak Packs will not provide you with any gameplay elements, and will contain cosmetic items only.

The Outbreak Collection is composed of a total of 50 unique items, and no duplicates. What this means is, if you acquire 50 Outbreak Packs, we guarantee that you will have the entire Collection, including the Elite Uniform. They will contain universal weapon skins, unique weapon skins, headgear, uniforms, charms, as well as an Outbreak Collection exclusive of this season’s Elite Uniform. While there is a unique variation of the Elite Uniform available in the Outbreak Packs, the standard version of this Elite Uniform will be available for direct purchase once the event has started. All items in the pack will be either Rare, Epic, Legendary, and there will not be any content overlap between the Outbreak Packs and the Alpha Packs.

The Outbreak Packs can only be acquired for 300 R6 Credits each. That being said, a few other Outbreak rewards will be available through game play, and will be awarded based on other criteria to be disclosed at a later date.

The Outbreak Collection will contain cosmetic gear for the following Operators:

What do you make of the jump in the price, and the new loot boxes? Let us know.

In other Rainbow Six Siege news, a new Easter egg offers the first look at zombies, update 4.2 has been rolled out, and Ubisoft has revealed some player stats.