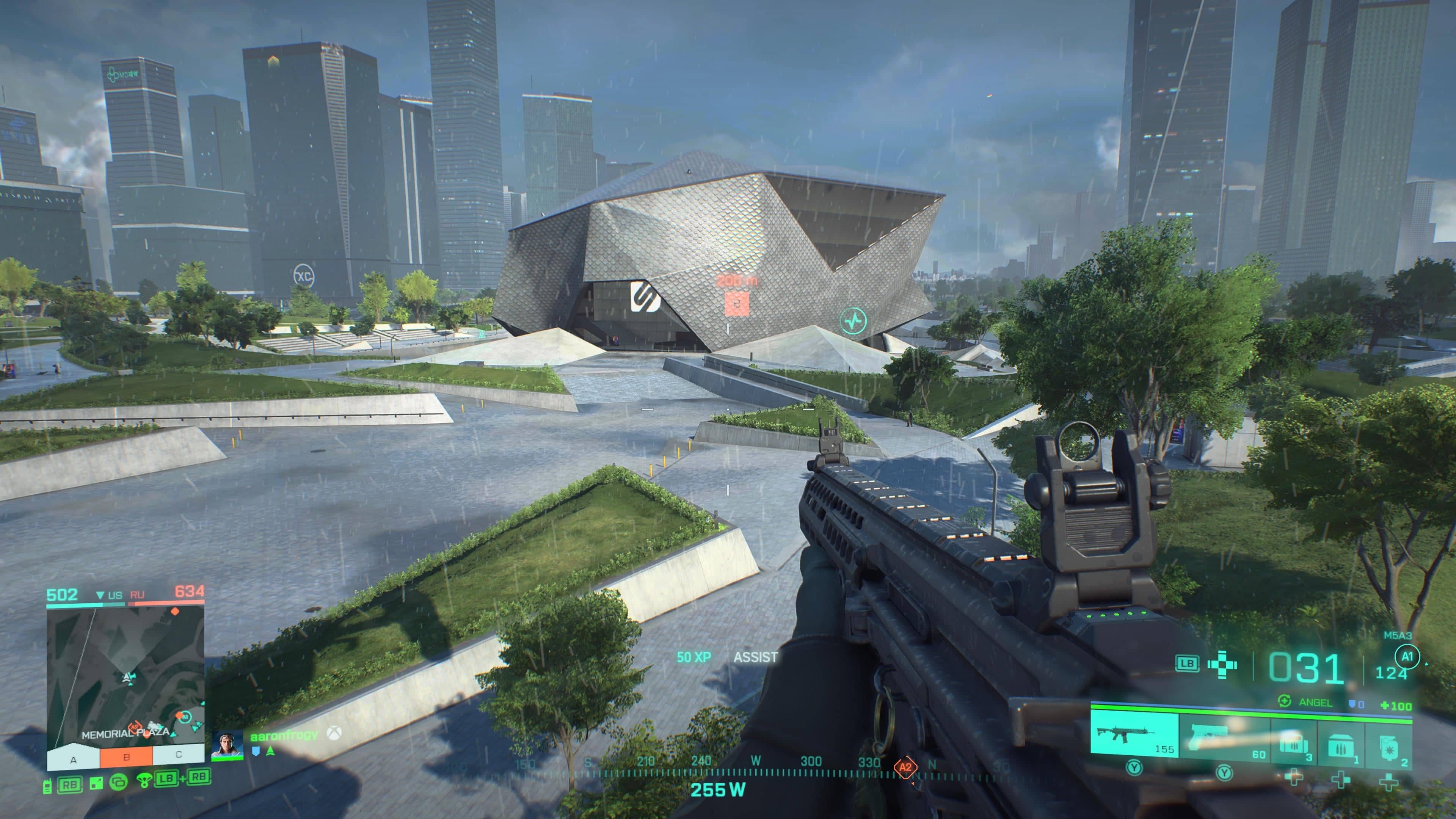 It seems someone is already playing Battlefield 2042! With the Xbox pre-load of the game going live today, a user by the name of Aaronfrogger uploaded a bunch of info and gameplay! Multiple threads on the game’s subreddit have surfaced today, and some of them confirm that the Battlefield 2042 weapon count is at 22, which is quite a low amount.

In the image below via Aaronfrogger, it shows the complete Battlefield 2042 weapons list available at launch, and there’s 22 shown. 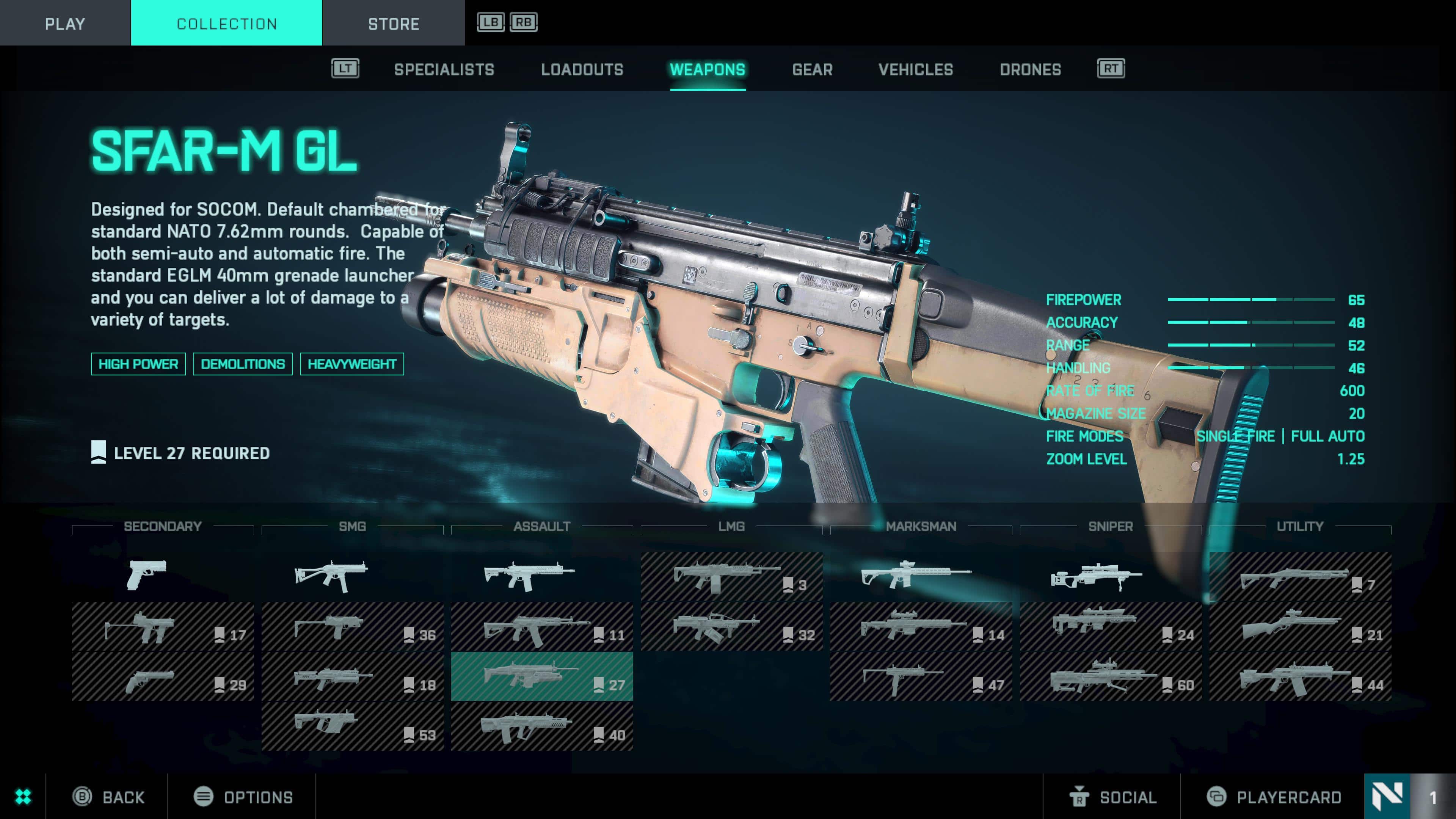 Based on the image, there are:

Also part of the leak, we get to see the weapon customization menu in Battlefield 2042, as well as a bunch of gu camos that players can unlock! Gamers will be able to customize their gun’s sights, ammunition, underbarrel attachment, barrel attachment. 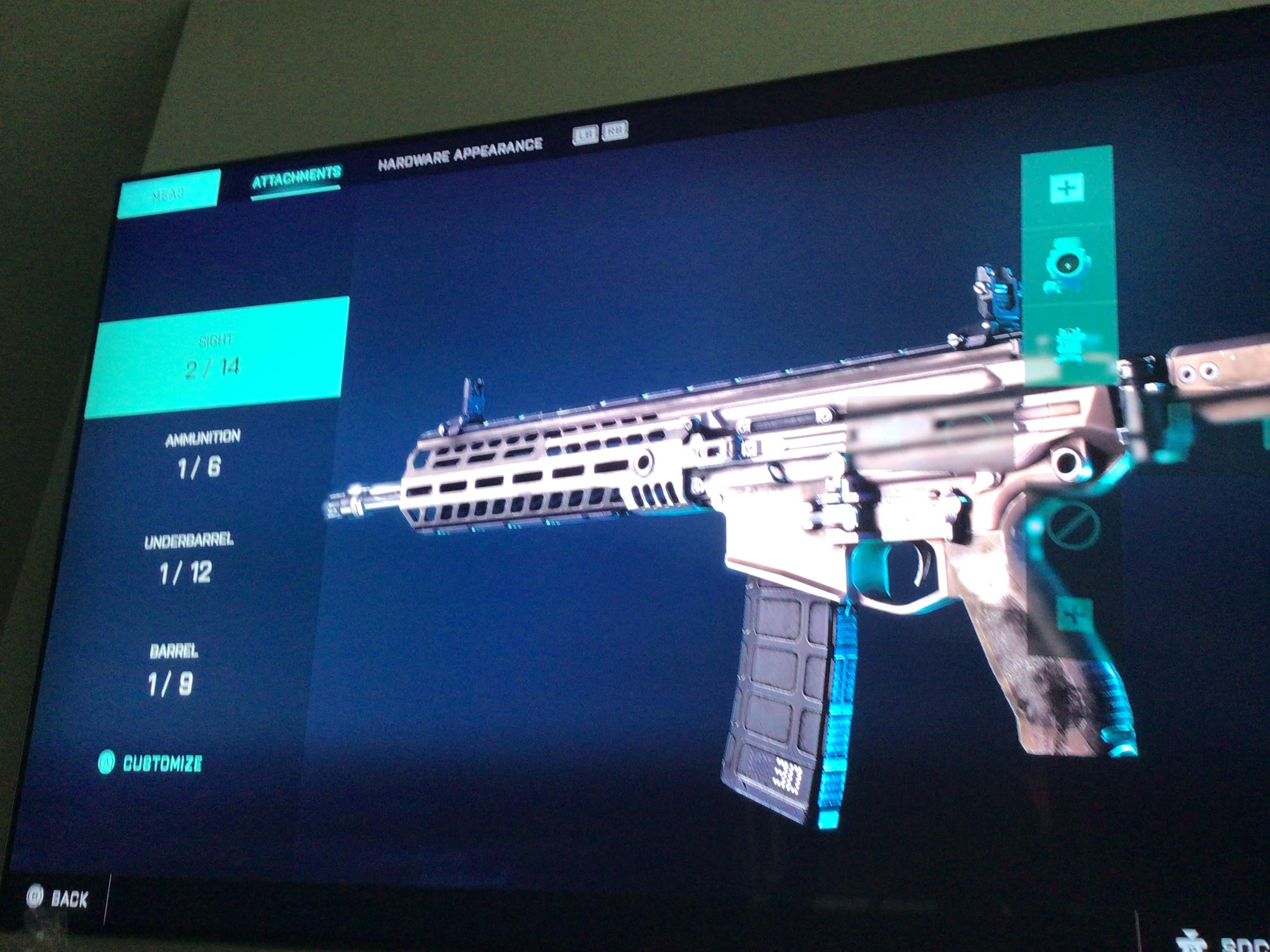 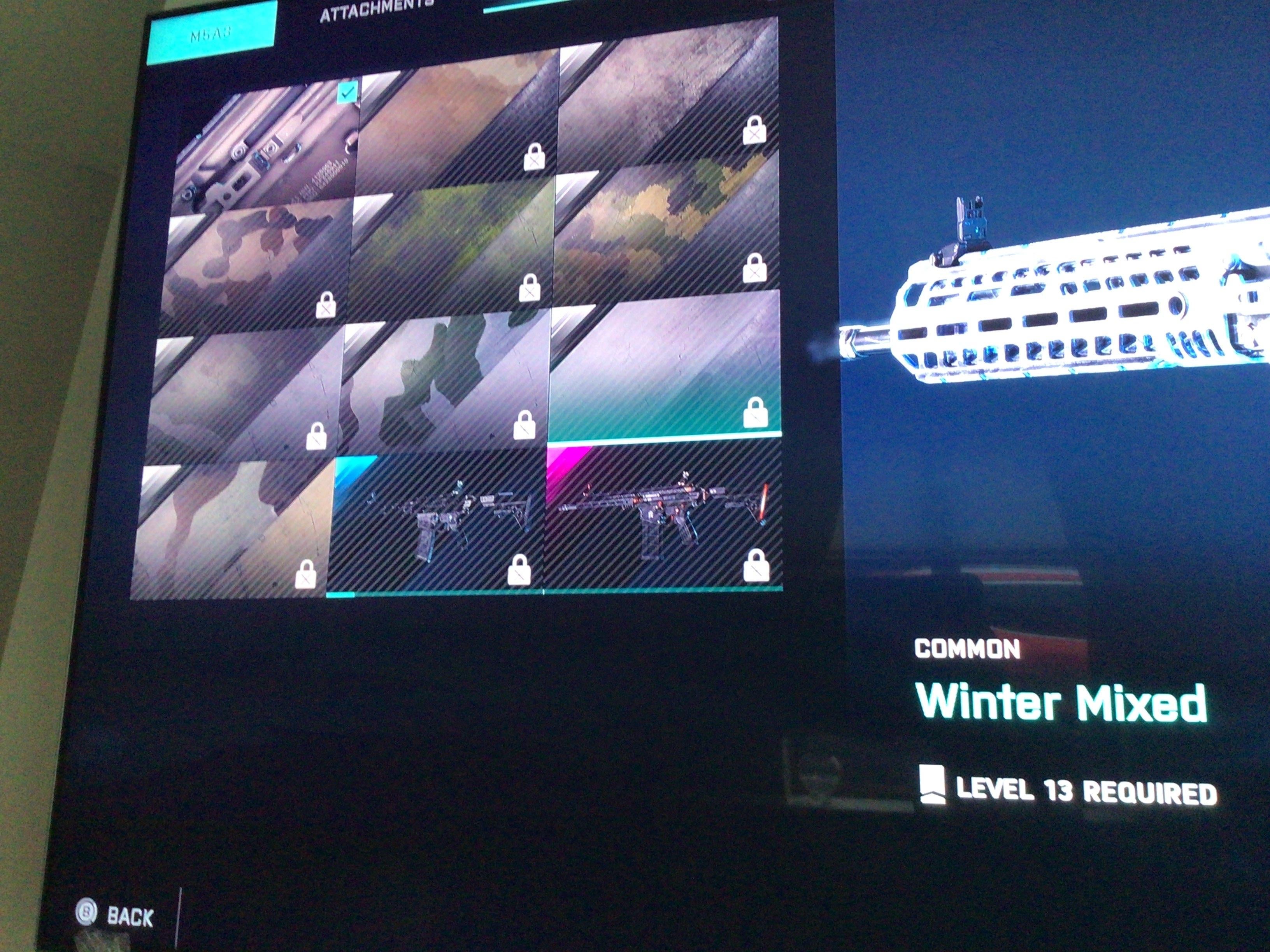 Regarding the weapon count being only 22, bear in mind that the game hasn’t officially launched yet, and there is a chance that DICE adds more with the day-one patch (though unlikely). That said, the game is centered on live services, so expect weapons to be part of the content drop throughout its lifecycle. Still, that’s not a lot of weapon to play with. Hopefully, they’re balanced enough that each one feels distinct and useful.

In other Battlefield news, EA CEO Andrew Wilson states that the Battlefield 2042 beta feedback was “overwhelmingly positive,” and feels good about player demand for the game.

Battlefield 2042 will officially launch this November 19 on PS4, PS5, Xbox One, Xbox Series X|S, and PC. You can check out the pre-load dates and times here.