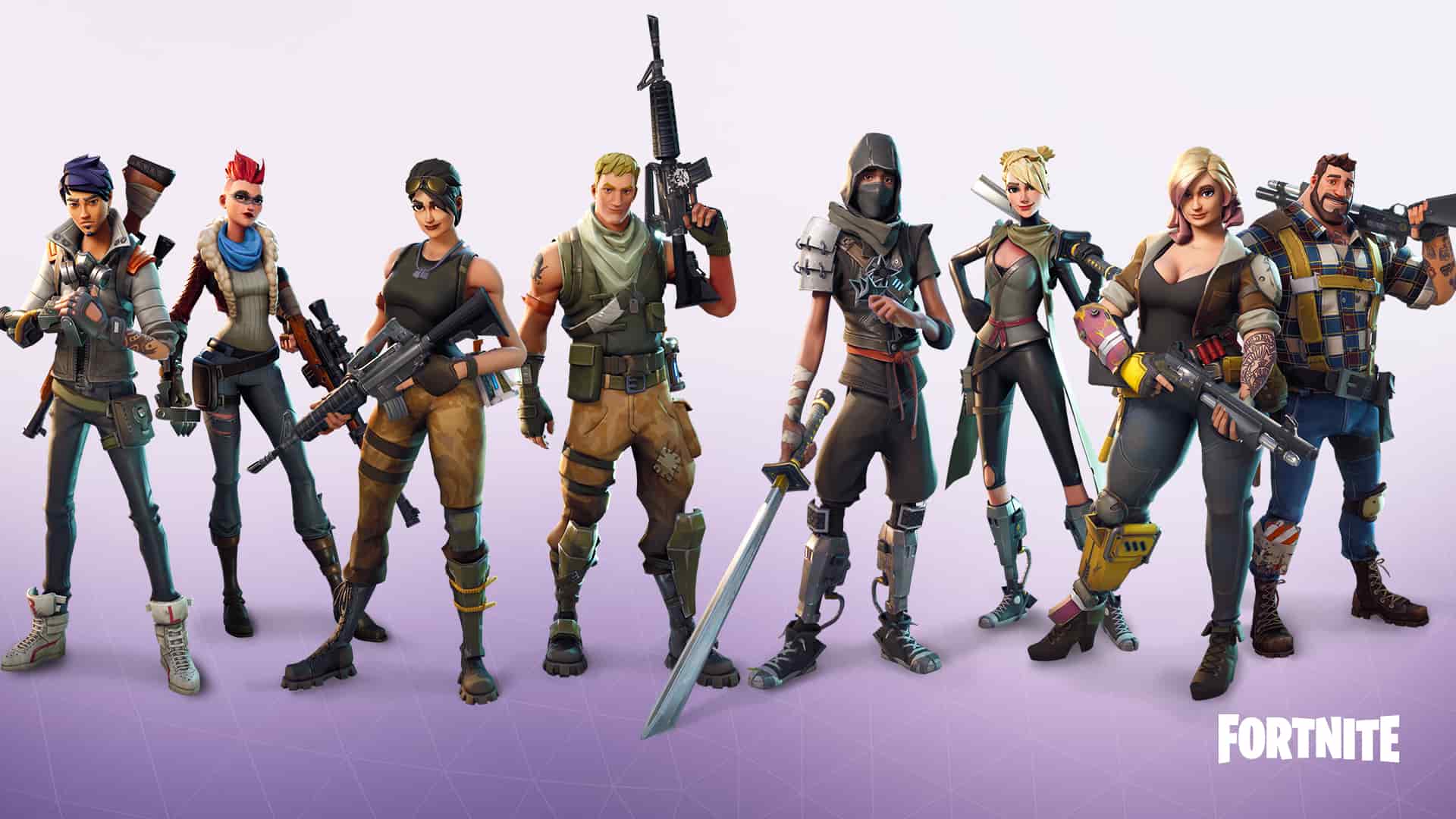 If this newly-leaked pamphlet is to be believed, Fortnite Switch is set to be revealed during at Nintendo’s E3 2018 press booths. In the area where press and public can get hands on new and upcoming games, Fortnite Switch will apparently be joining the likes of Fifa 19 and Paladins.

You can see Fortnite Switch at the top of the image embedded below:

Of course, it’s possible that this Fortnite Switch image is completely fake, as Photoshop is a thing, but having the hugely-successful battle royale game running on Nintendo Switch seems perfectly reasonable. If it does happen, the already ridiculously popular Fortnite will wrack up even more players.

Yes, it looks like Fortnite will soon be taking over the entire planet, regardless of platform. Embrace it, or it will destroy you.

Let us know what you think of Fortnite Switch in the comments below.

In other Fortnite news, the 4.3 update has been rolled out and adds shopping carts and more, a PUBG vs Fortnite legal battle has begun in Korea, and a summer 2018 target has been set for Fortnite Android.