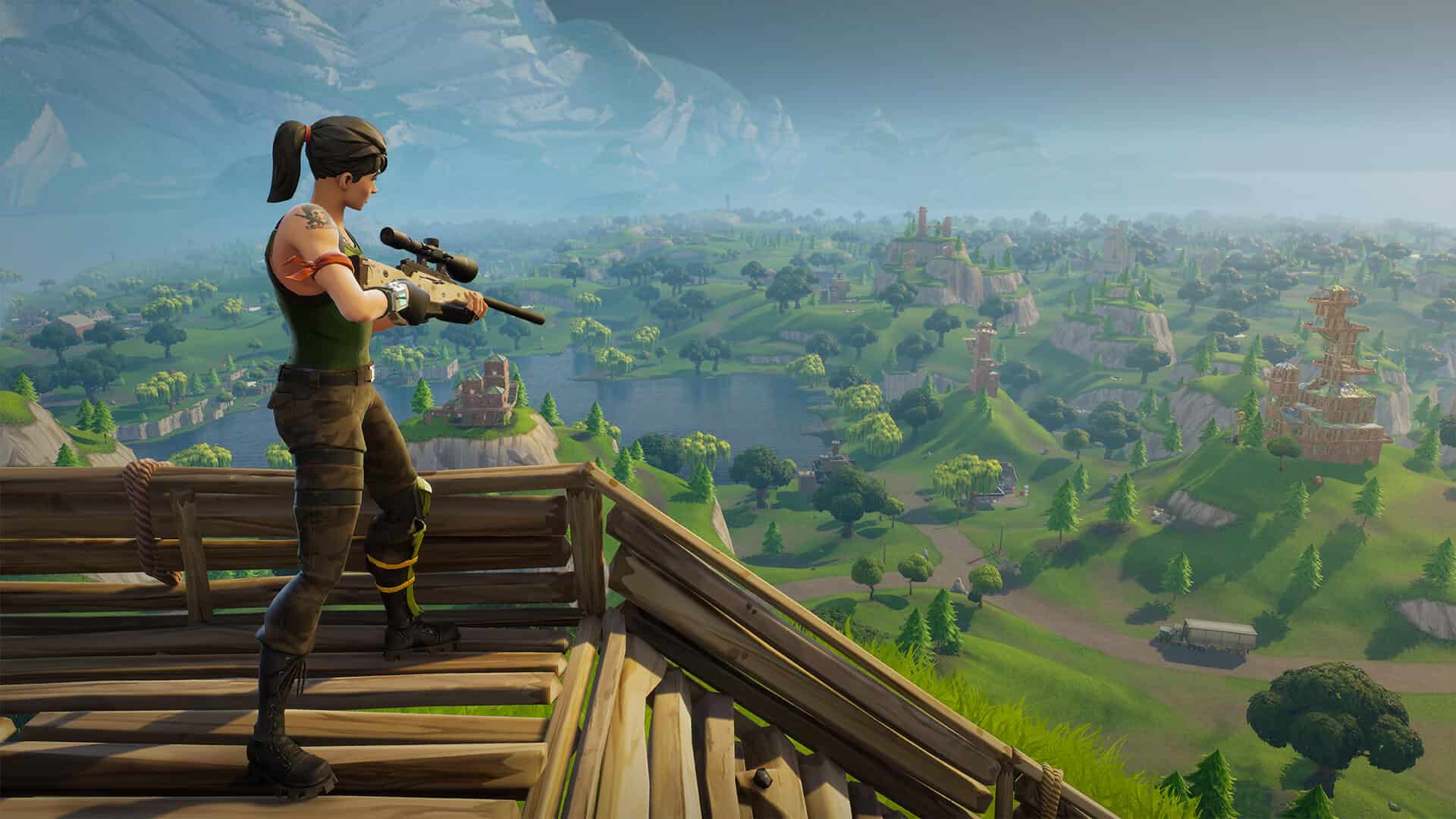 Sony Blamed for Lack of Fortnite PS4 and Xbox One Crossplay

Following the announcement of Fortnite crossplay support, many were wondering if Fortnite PS4 and Xbox One crossplay would be a thing. Unfortunately, no, players on those competing platforms will not be able to play with one another.

Why isn’t Fortnite PS4 and Xbox One crossplay a thing? Well, it looks like Xbox and Epic Games were all for it, expressing their approval on Twitter. Sony, it seems, is the party to blame for the pooping.

It’s only implied that Sony is the one vetoing PS4 and Xbox One crossplay, but it’s clear enough for us. If it was truly “for the players,” I think letting gamers play together, regardless of platform, would be a cool thing to do!