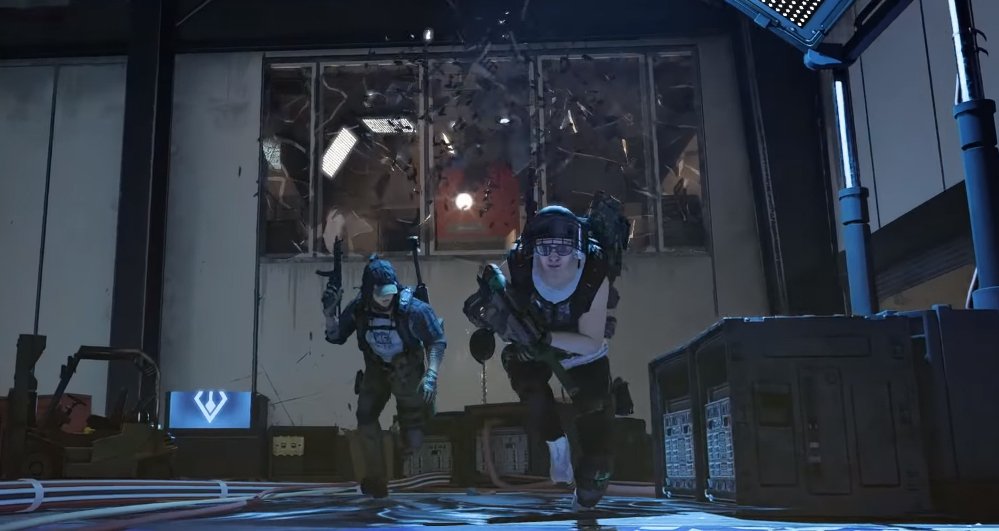 With how successful The Division franchise has been for Ubisoft, could the publisher be thinking of a spin-off of some sort for it? Over on Twitter, Julian Gerighty, Creative Director of The Division 2, asked fans what they thought of a single-player narrative-driven game when asked by a fan about it the idea of it.

Granted, a DLC of some sort like it would technically fit the bill, but what if it’s built more like Until Dawn or Telltale’s games? There’s no guarantee that this will happen, but a The Division game designed like The Last of Us is definitely something I’d like to see.

In other The Division news, Ubisoft has announced that the movie adaptation of the hit game is hitting Netflix! As for the game, check out the upcoming changes for The Division 2 in title update 5 right here