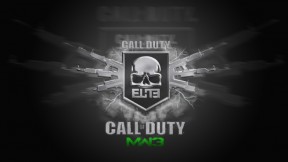 News 34 Along with Elite’s two map drops and  patch 1.09, which adds 5 new prestige levels and in-game support for Clan Operations, PS3 users can expect a free Elite theme released exclusively on the platform. Modern Warfare 3 players on PS3 with paid Elite subscription have been waiting for the first two Elite drops for a quite a […] 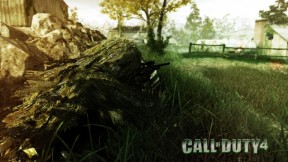 MW3 – Bowling Wants to Give You Classic Maps for Free, “Keep it Outside the DLC Model” News 31

News 31 Infinity Ward Creative Strategist, Robert Bowling, comments on the design philosophy of the recently released content drop, Overwatch, and gives fans a glimpse into what direction the team is headed in when it comes to future MW3 DLC. It’s safe to say many will love what Bowling has to say on the subject of free […]

News 4 Beachhead studios released another update for Call of Duty Elite a few days ago. This is the second update Elite received in February. The patch packs in fixes for a few problems, and preps the platform for the upcoming drop for Modern Warfare 3, Overwatch, which comes out on February 21st for Xbox 360. You can find the notes for […] 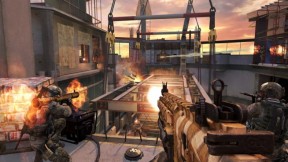 News 19 Infinity Ward Creative Strategist, Robert Bowling, comments on the negative response that the recent Call of Duty: Elite Content Drop 3 trailer has been receiving. If you haven’t seen the newly revealed Overwatch map, check it out right here. As of right now, the YouTube video of this trailer is at an almost 50/50 split […]

News 4 Infinity Ward’s Creative Strategist, Robert Bowling, recently spoke about the availability of ELITE DLC Content Drops being exclusive to the Gamertag that is associated with the ELITE Premium service on the Xbox 360. Many Modern Warfare 3 Xbox 360 fans have been up-in-arms that the recently released content drops on the Xbox 360 are available […] 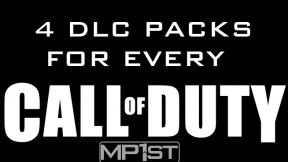 News 10 Yes, you read that title correctly. According to Activision’s newest ELITE trailer, which you can view in our earlier post, Modern Warfare 3 will be receiving four DLC packs this year, and apparently, so will every other yearly Call of Duty title from here on out. As stated earlier, these DLC packs are bundles of […]

News 20 Beachhead Studios, the developers behind the Call of Duty: ELITE service, gives the final verdict on when PS3 ELITE owners will receive DLC compared to other platforms and describes the challenges of integrating ELITE with the PC. First, there has been some confusion regarding when PS3 ELITE premium (paid) members will be receiving their DLC. […]