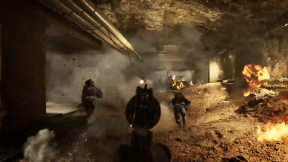 News 3 With the big Battlefield 5 6.2 patch releasing tomorrow, a lot of players are looking forward to the changes given they are reverting most weapon and damage models back to how it was (BF5 5.0 values according to DICE). For those not happy with the current BF5 time to kill (TTK), it seems the game’s […] 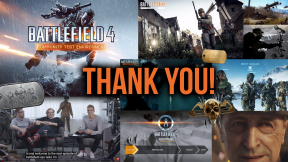 News 1 While it’s easy to see game studios as just entities that we can complain to about everything we find wrong with their games, we mustn’t forget that these studios emply people that are more often than not, are fans of that studio’s games. For fans of Battlefield in general, a familiar name will be leaving […] 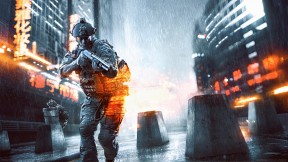 News 25 “It’s an idea that’s been around for a while,” DICE LA Producer David Sirland told us when talking about a community-driven initiative that is now helping shape the future of Battlefield, both for Battlefield 4 and for Visceral Games’ upcoming cops and criminals-themed Battlefield title, Hardline. Led by a dedicated team at Digital Illusions CE’s most recently […]