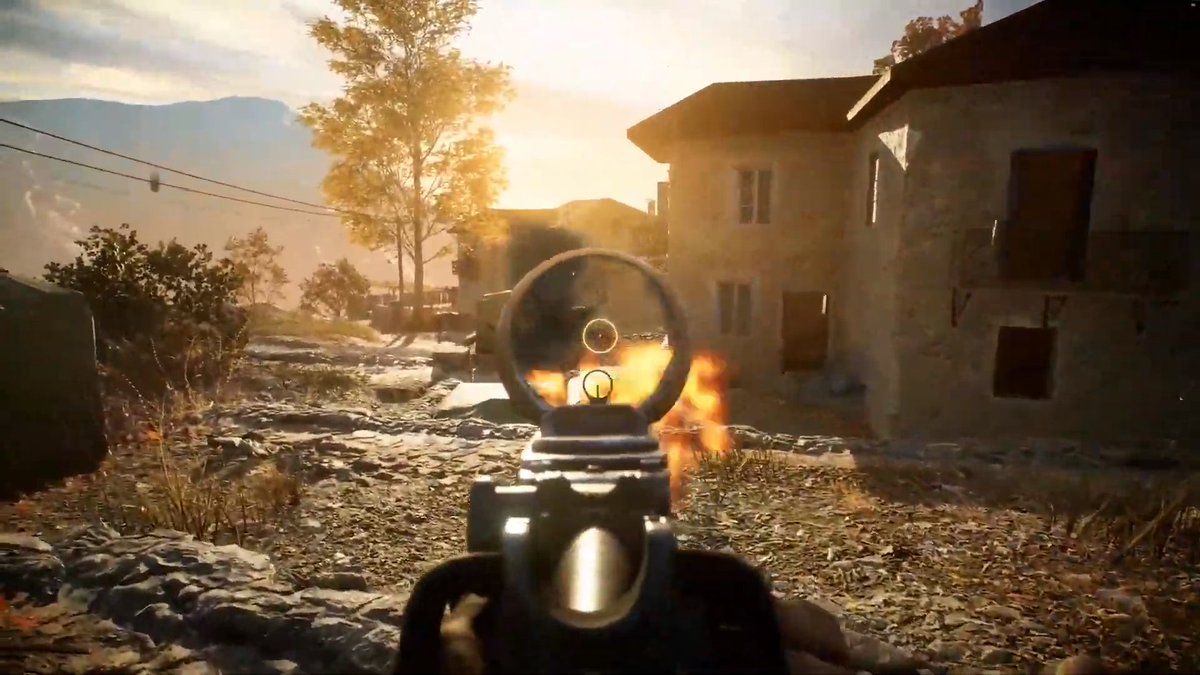 Also of note: In case the download started for you, and you noticed that the files are considerably bigger, DICE has an explanation for that, which is mentioned below.

We’ve performed a balanced pass across the damage of our Sniper Rifles, and the Recoil applied to our SMGs. Relative to the SMG’s specifically, we’ve switched out some of the Specialisations on Weapons which we believe would benefit from an alternative option. In these cases, you should find that your SMG’s may require a repec so double check your loadouts before deploying!

Fixed an issue that was causing issues for some players on the following achievements:

Fixed an issue that was causing issues for some players on the following trophies:

We’ve also restructured some of the file storage used by the game, which should allow us to make further improvements to Battlefield V in the future, however this change requires us to redeliver these files to you with this update, and so you will find that this update is larger than expected. On PC, you may find that Origin will have a longer than normal ‘Preparing’ phase, potentially as long as one hour. Players who are not restricted by Data Caps with your Internet Service Provider, and who benefit from fast download speeds may find it faster to uninstall, and reinstall Battlefield V with this update. If you encounter any issues during this process, please contact our teams at EA Help.

That’s one big update, no? Don’t forget, the next patch will bring inOperation Underground (Operation Metro remake), which we’re hoping drops this month too. Once we know more info, we’ll let our readers know. There should be a new set of challenges for this chapter come Thursday as well.