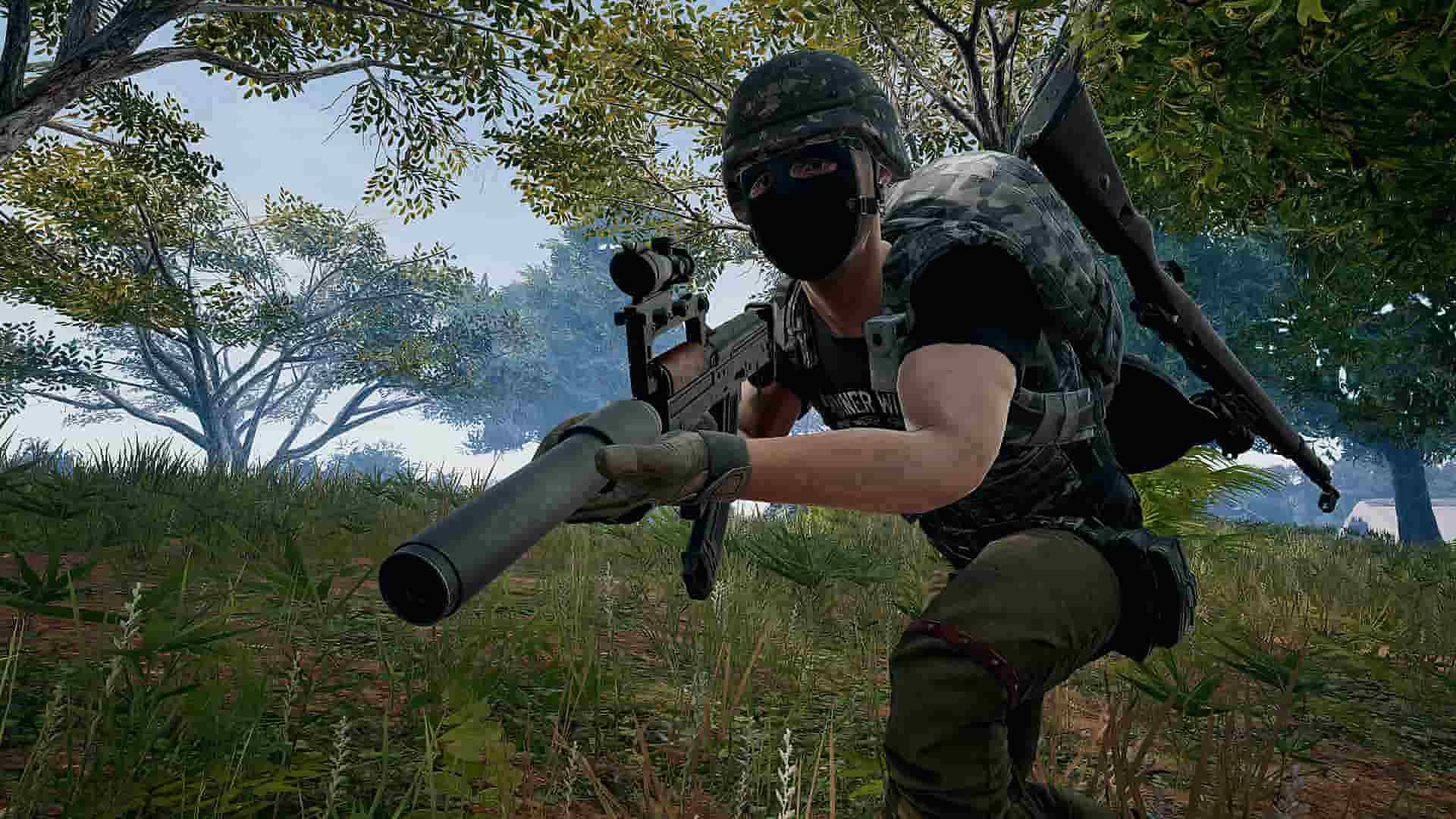 The PUBG Sanhok map is set to have another testing phase, giving PC players a chance to give the third PUBG environment a go. This will be the fourth time that the map has been tested on the game’s Experimental Server.

Here’s what you need to know about the upcoming test phase:

As before, everyone who owns a copy of PUBG will be able to play simply by downloading the updated version of the “PUBG: Experimental Server” found in your Steam library.

PUBG Corp. has also provided an expected Sanhok release date, which is when the map will go live on PC public servers:

This will likely be the final Sanhok test on the Experimental Server. If everything goes according to schedule, Sanhok will come to live servers near the end of June. Even after it launches, we’ll continue making changes based on the feedback we get from you guys.

Will you be giving the map another go? Let us know.