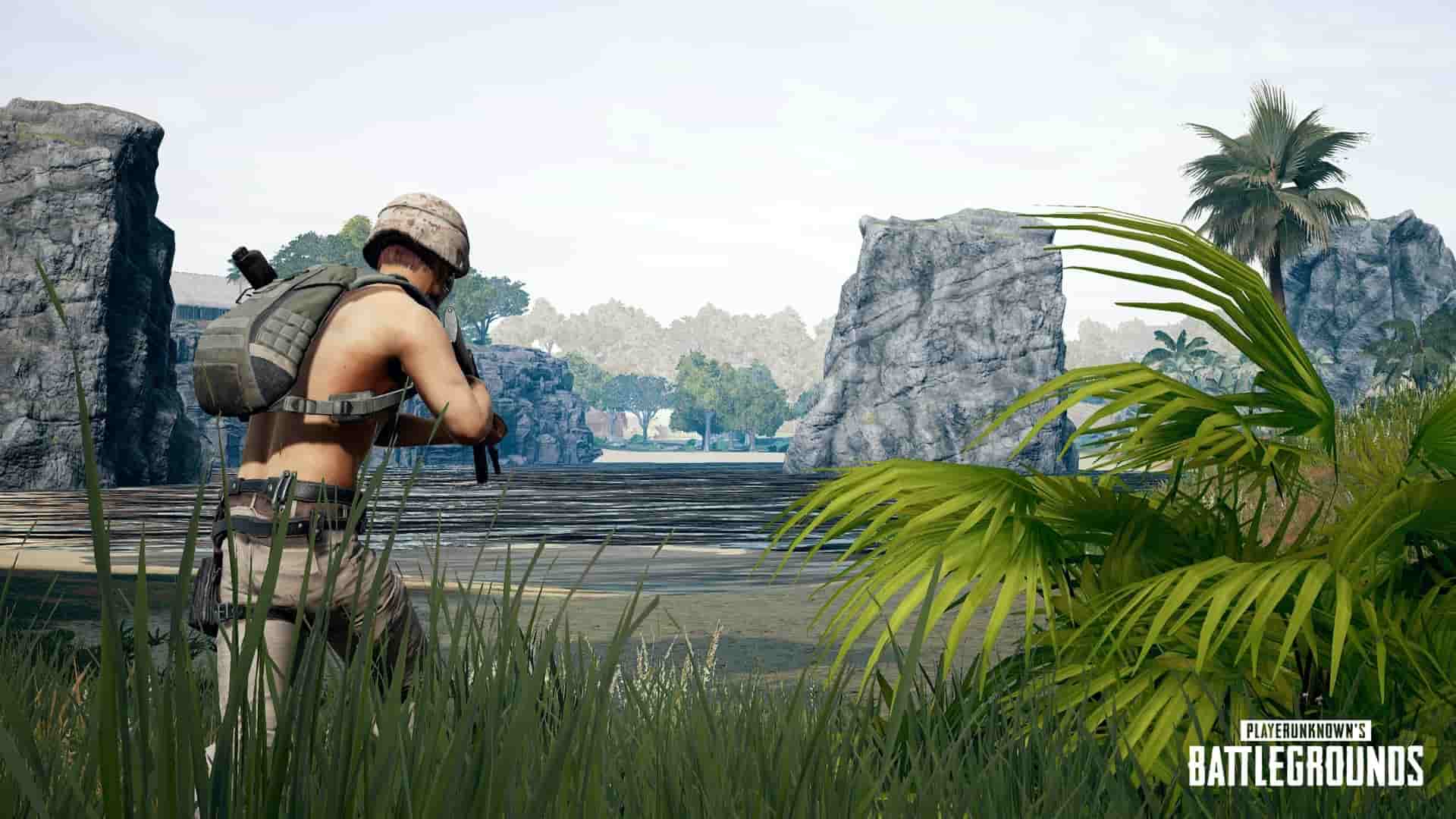 Hurry! PUBG Savage map beta key requests are now open on the game’s official website. These are limited in supply, so be quick to ensure you gain access for the upcoming second round of testing.

Our second closed test for Codename: Savage begins next week. Didn’t get in last time? Sign ups are open again right now! Those who previously had access don’t need to sign up again.

Here’s a reminder of when the Savage map testing starts and ends:

Codename: Savage Testing Round Two on the Closed Experimental Server: