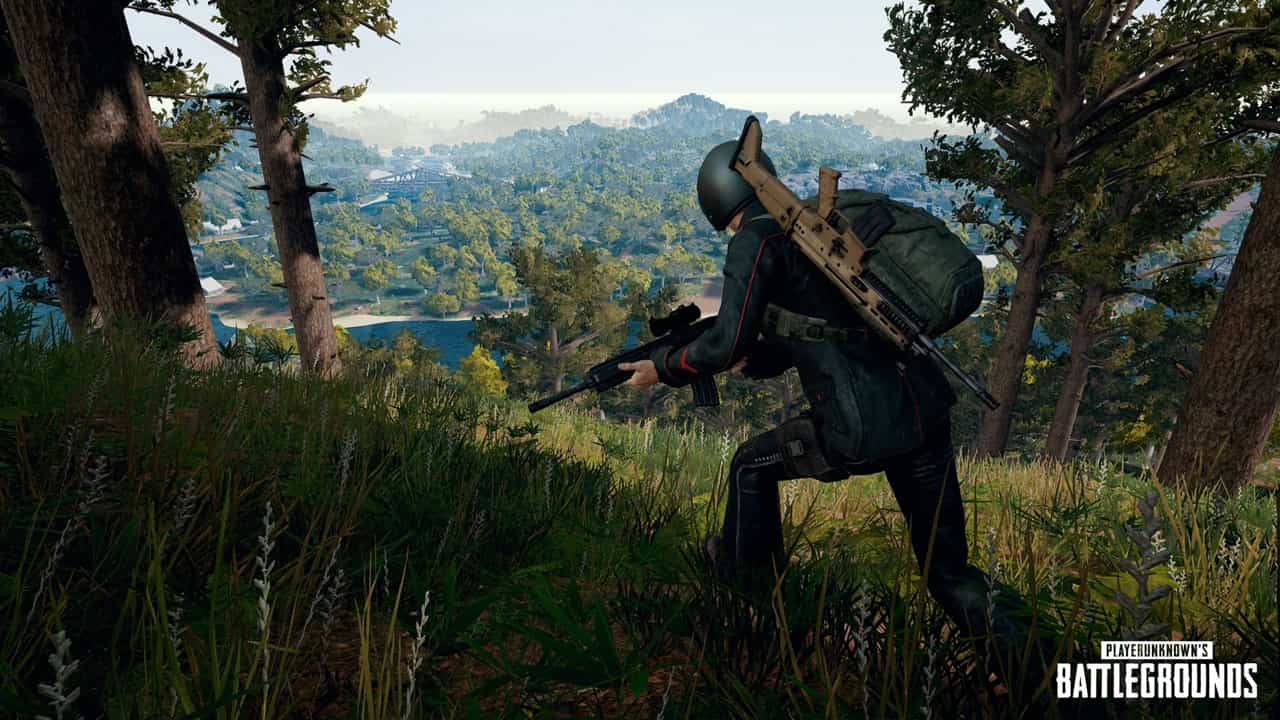 The PUBG Savage map is set to make its return to the the PC Closed Experiment Server next week, giving those with access keys a chance to try out the close-quarters 4×4 map.

If you haven’t yet managed to get an access key, don’t worry, as PUBG Corp. has confirmed that they’ll be giving out more codes for the second testing phase.

Here’s the announcement in full, including the times when sign-ups will go live, and when the Savage map will be accessible:

Codename: Savage is coming back for a second round of testing on the Closed Experimental Server. We’re also re-opening our signup website and giving out more keys. If you already got a key for the CES last time around, you’re good to go.

Dates for both below:

We’ll publish another post this coming Monday to share our plans for testing Savage over the next couple of months.

Next PUBG Xbox Update to Include “Crucial Gameplay Optimizations”