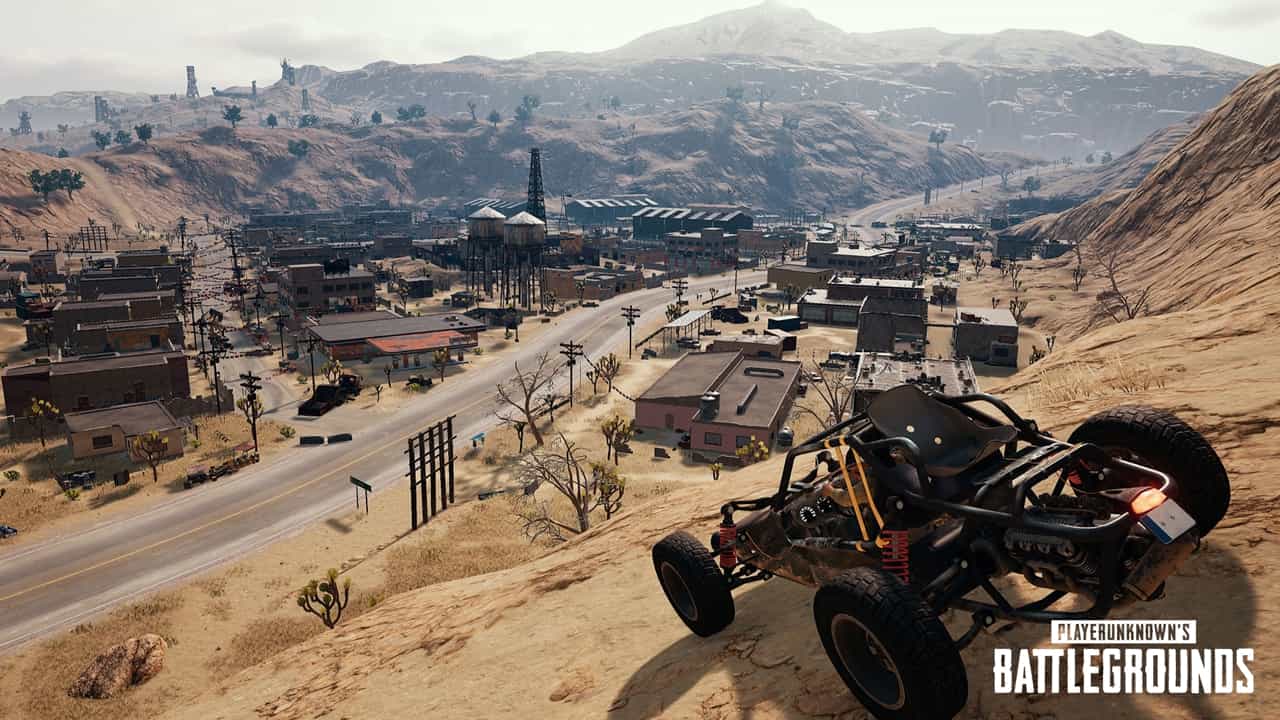 The PUBG update 10 PC patch notes have been detailed ahead it going live. The latest update focuses on tweaking the blue zone with some big changes, as well as improving the desert Miramap map.

See below for the full list of PUBG update 10 PC patch notes. 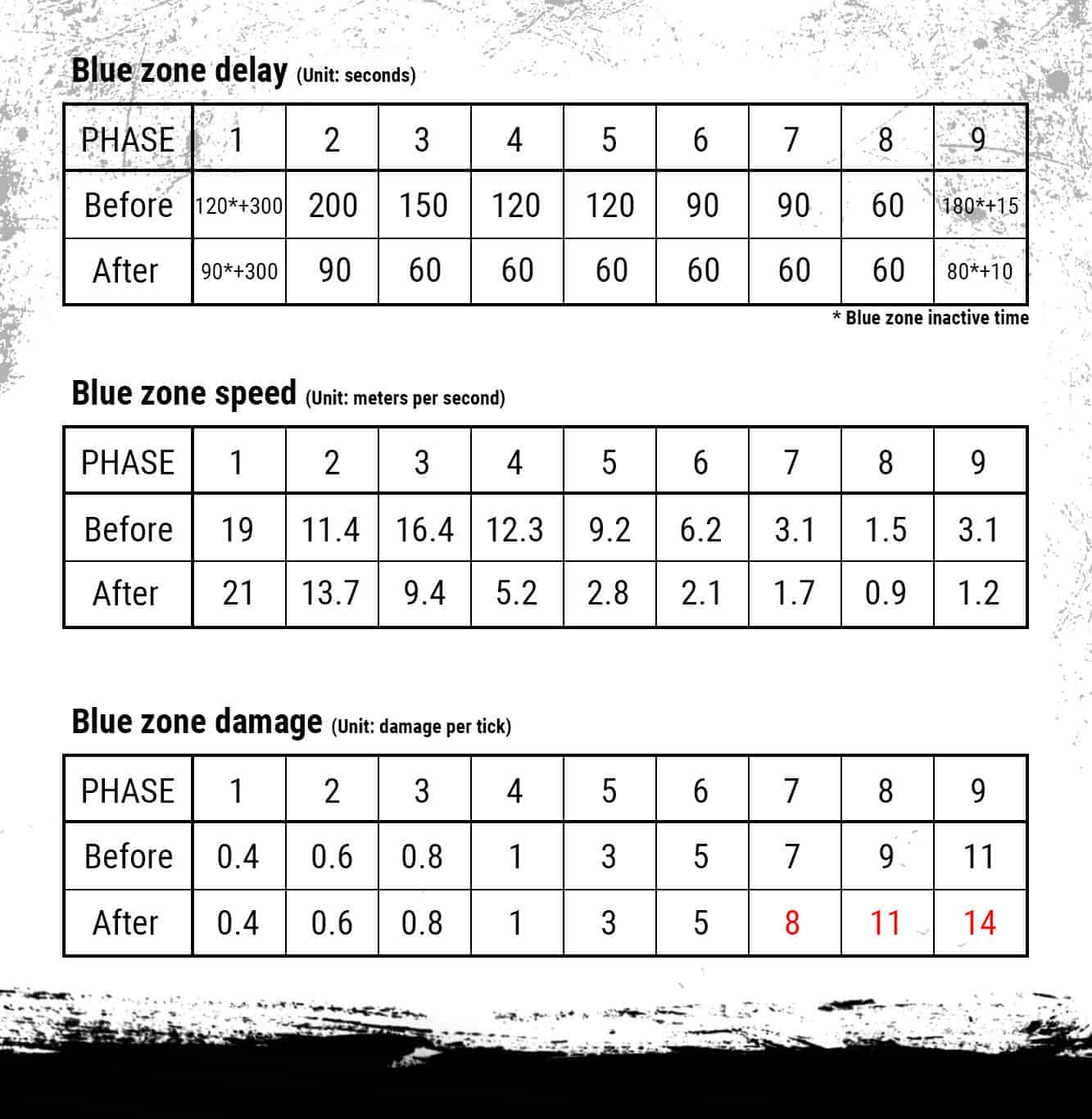 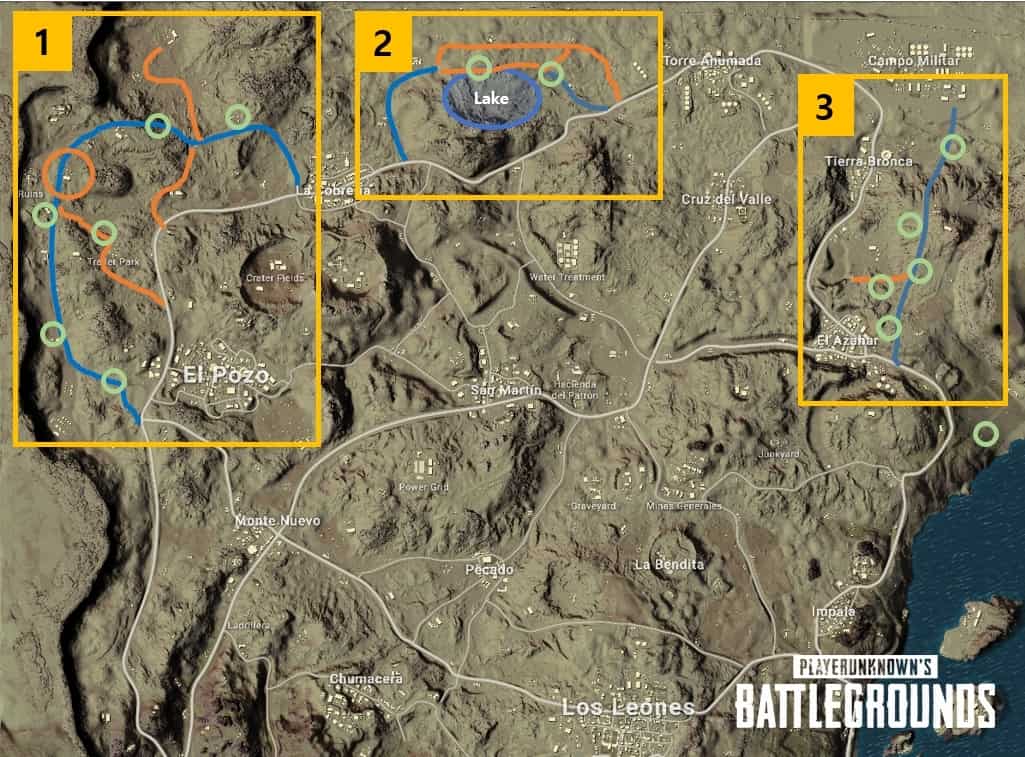 Improvements were made mainly on Northern part (Northeast, Northwest) of the Miramar to make it a more appealing area.