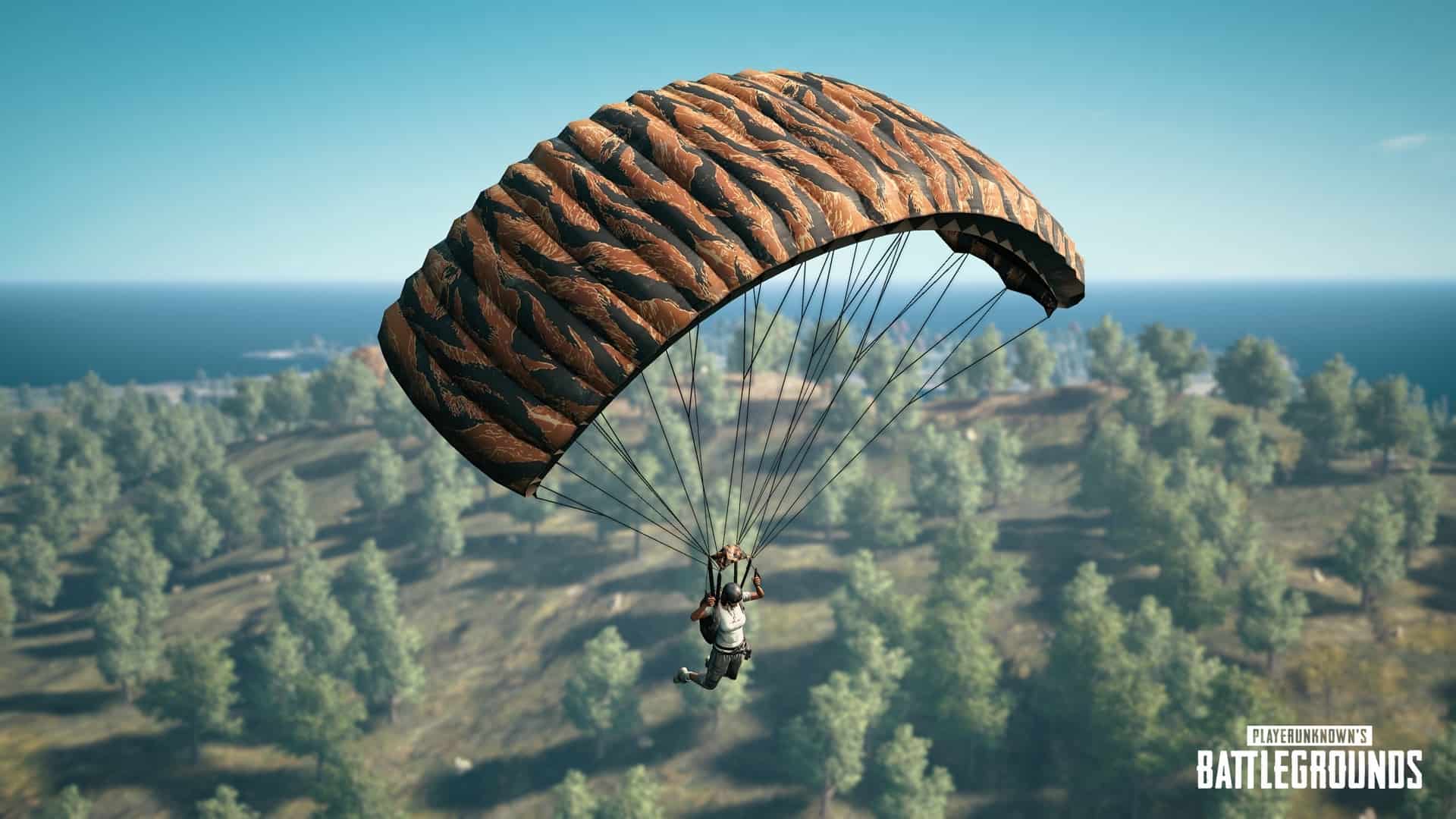 PUBG Update 13 is now being trialed on the PC Test Server. It brings changes like the new parachute skins, as well as the Aviator crate, which offers more customization options.