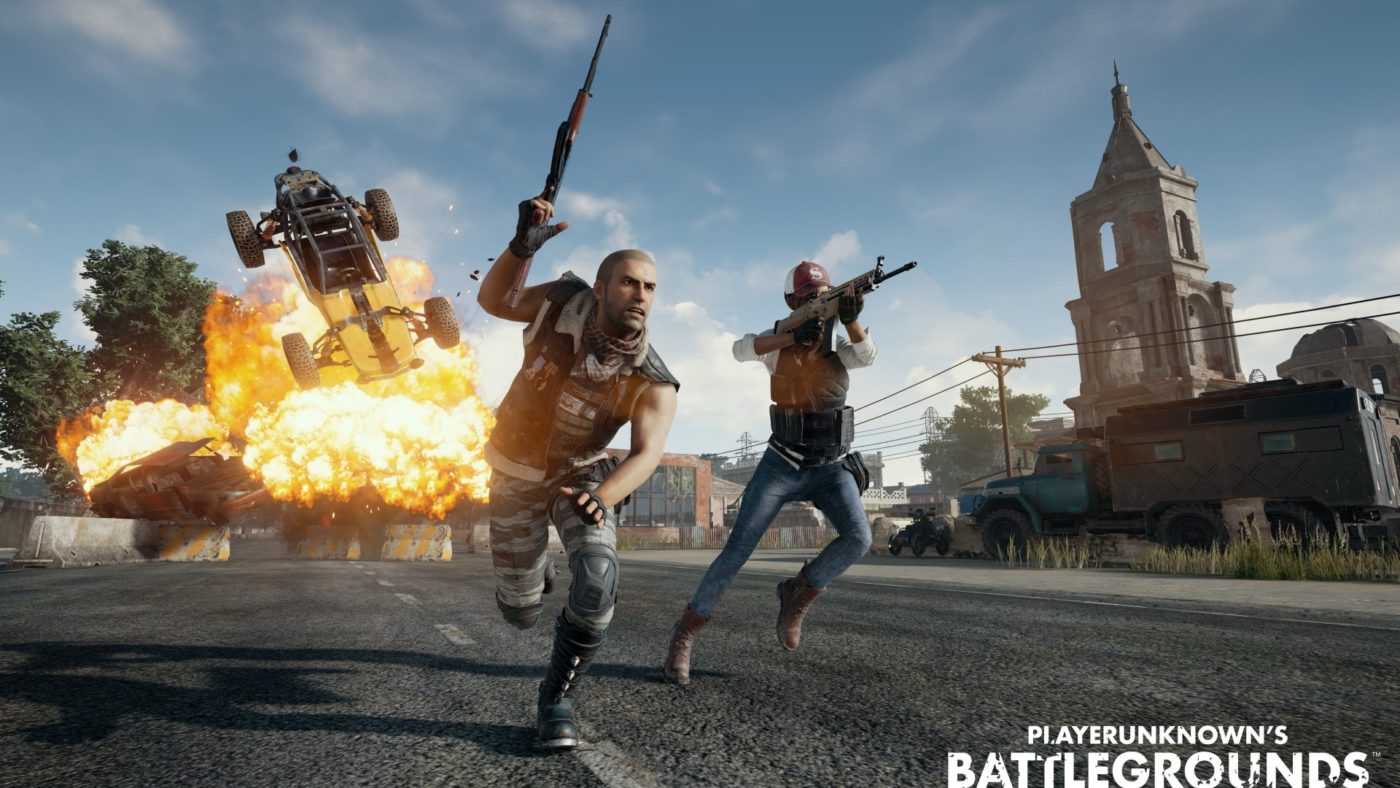 While there’s a very big chance that we’ll see PlayerUnknown’s Battlegrounds (PUBG) on the PlayStation 4 sometime soon, the only console version available now is for the Xbox One. Having said that, it seems there’s a lot of PUBG fans jumping into the Xbox One pool!

In a post on the official Xbox site, Microsoft announced that the PUBG Xbox One player count is now at over three million!  Check out the announcement of this achievement below.

Since PlayerUnknown’s Battlegrounds (PUBG) launched on Xbox One through the Xbox Game Preview program, it’s been awesome to see the excitement and passion on display from the Xbox community. Whether you’re streaming in the HypeZone on Mixer or battling for a chicken dinner with your squad, players on Xbox are helping build and improve the game on console. Today, PUBG Corp. and Xbox are excited to share that through the end of 2017 the PUBG community on Xbox One has already grown to over three million players. Thank you for your incredible support!

Microsoft has also announced that there will be a tips and tricks segment regarding PUBG on Mixer at 3 p.m. PST on January 16 to share tips on inventory management, UX shortcuts, features on the Xbox One controller and more. This will be an on-going series that will aim to assist new and existing players so they can taste the chicken-y flavor of success.

In addition to that, PUBG was the most talked about game by the media in 2017! According to ICO Partners consultant Thomas Bidaux (via Games Industry), over 7,000 articles about PUBG were published last year! Coming in at second place was Destiny 2 with 4,692 articles.

Do you own an Xbox One? Have you bought PUBG yet? If not, what are you waiting for? Don’t forget, there’s a new “Career” feature coming to the Xbox platform, which I’m guessing will involve PUBG in some way.

Overwatch League Had Over 400,000 Viewers in First Day