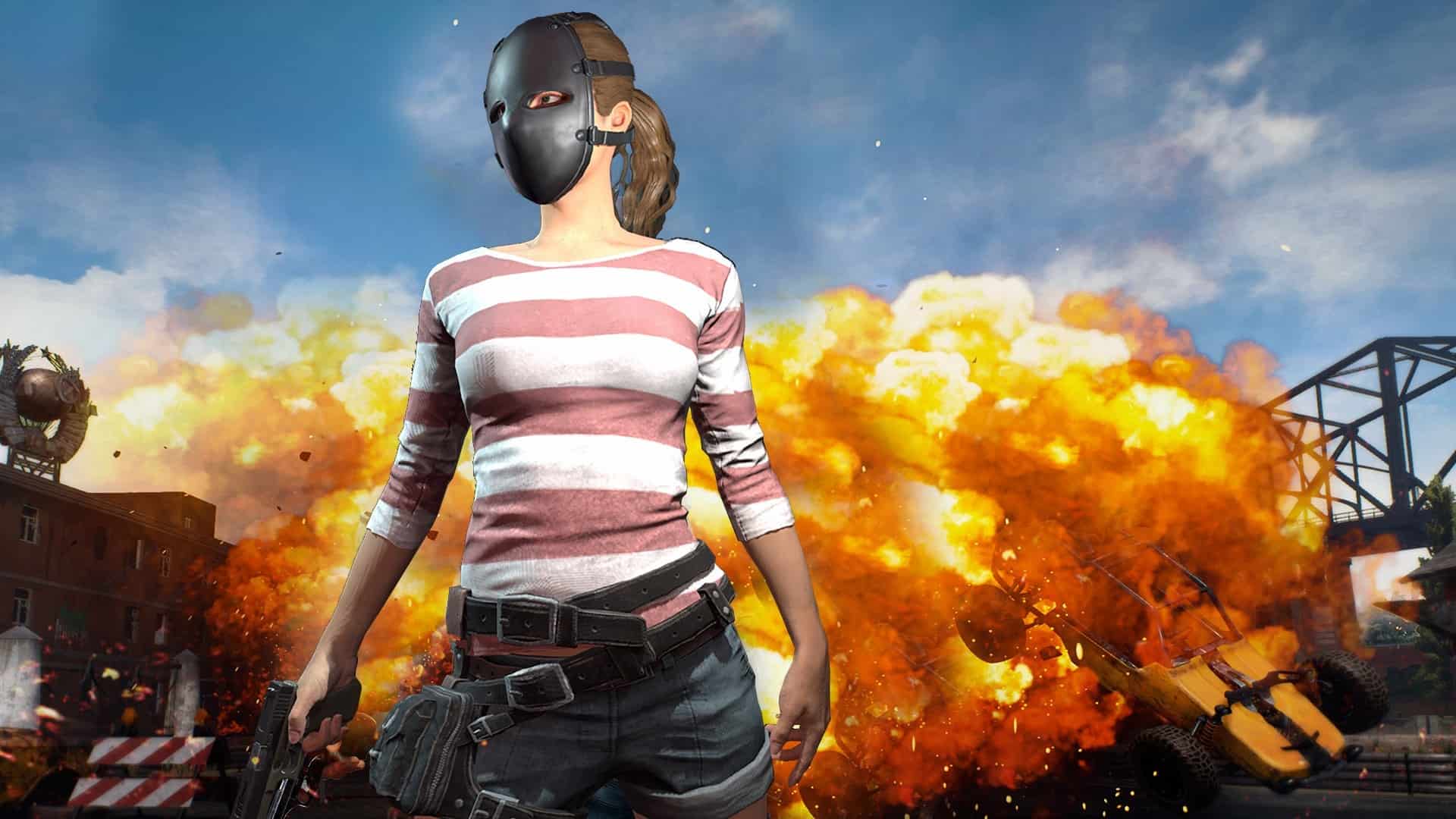 “PUBG Xbox Test Server not working” is a common complaint among console players today. After waiting for what seems like forever to play on the new Miramar desert map, Xbox players have instead run into a issues which have forced PUBG Corp. to close down the servers.

Xbox Test Server update: We are still working to resolve these server issues. However, they likely won’t be fixed tonight. Stay tuned to this channel for updates. Apologies for the inconvenience.

There still isn’t any update on when the PUBG Xbox Test Server will be back up and running.