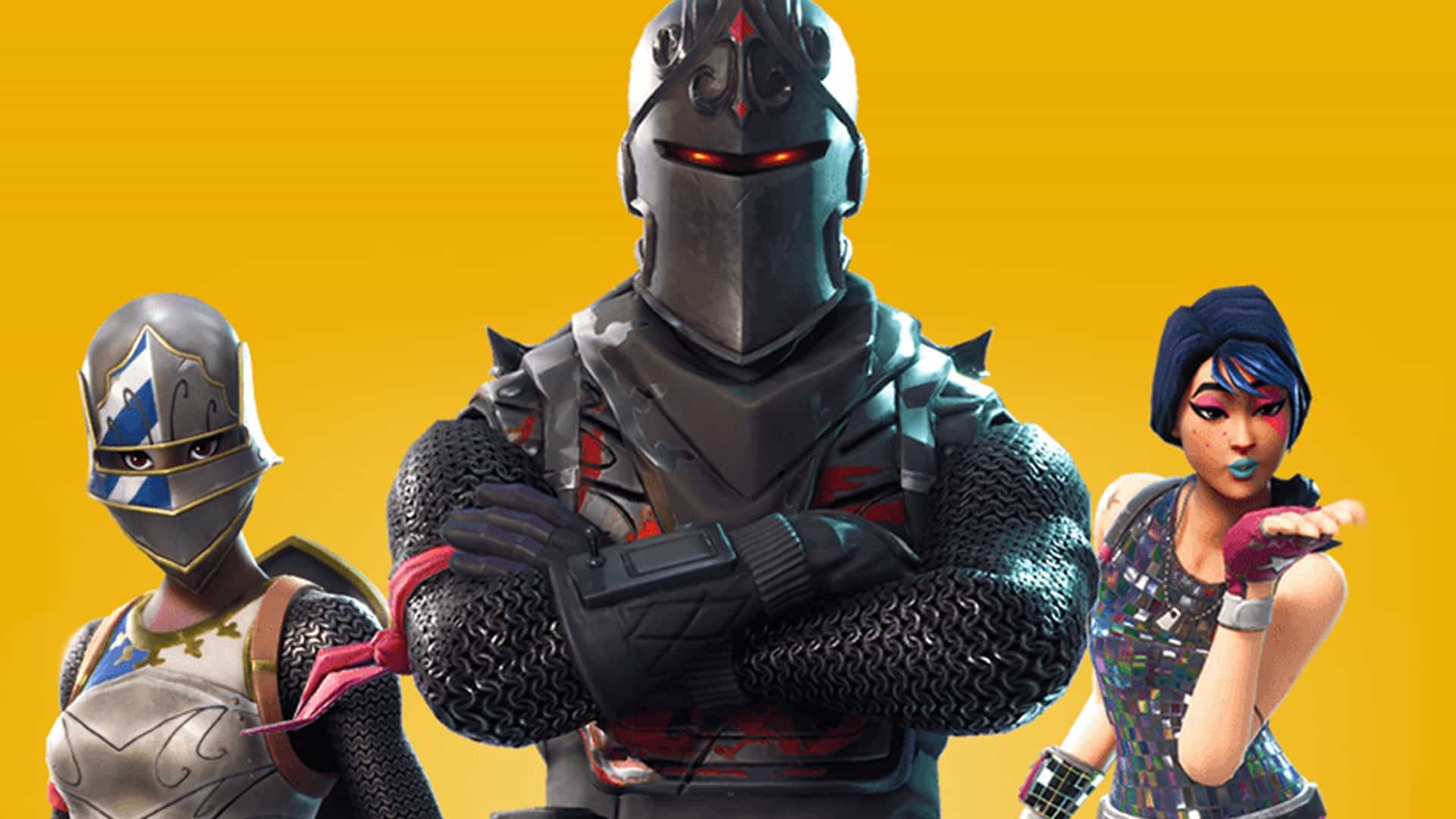 The Fortnite Starter Pack release date has now been officially confirmed. The Starter Pack was originally spotted a few weeks ago, when it began popping up on the in-game store. Players were unable to make the purchase, but the contents were still available to view. For $4.99, players will be able to get 600 V-Bucks, the Rogue Agent outfit, and the Catalyst back bling.

As captured by Source10 on Reddit, the Fortnite Starter Pack release date is March 27. 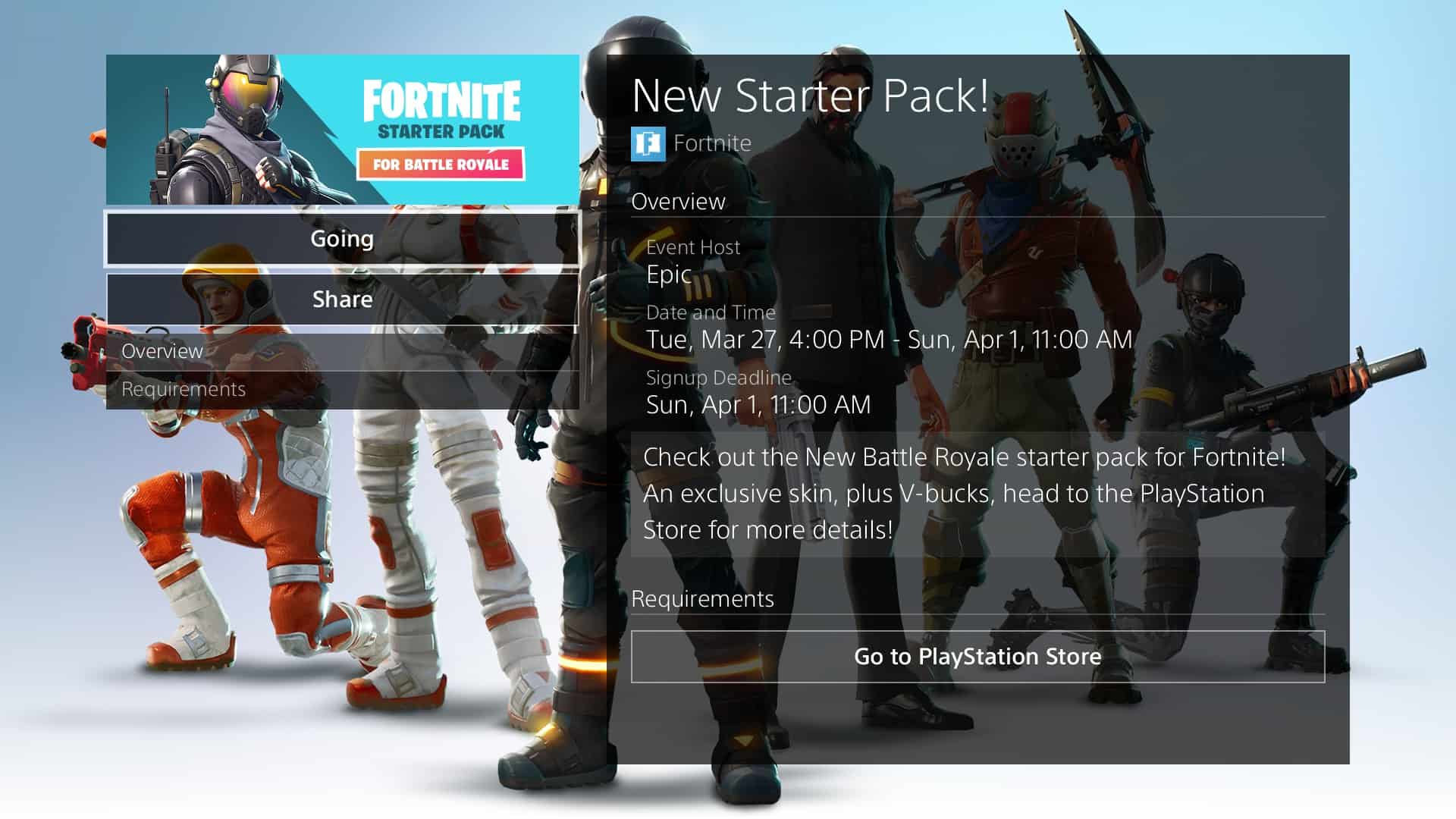 Will you be grabbing the Fortnite Starter Pack when it goes live? Let us know in the comments below.