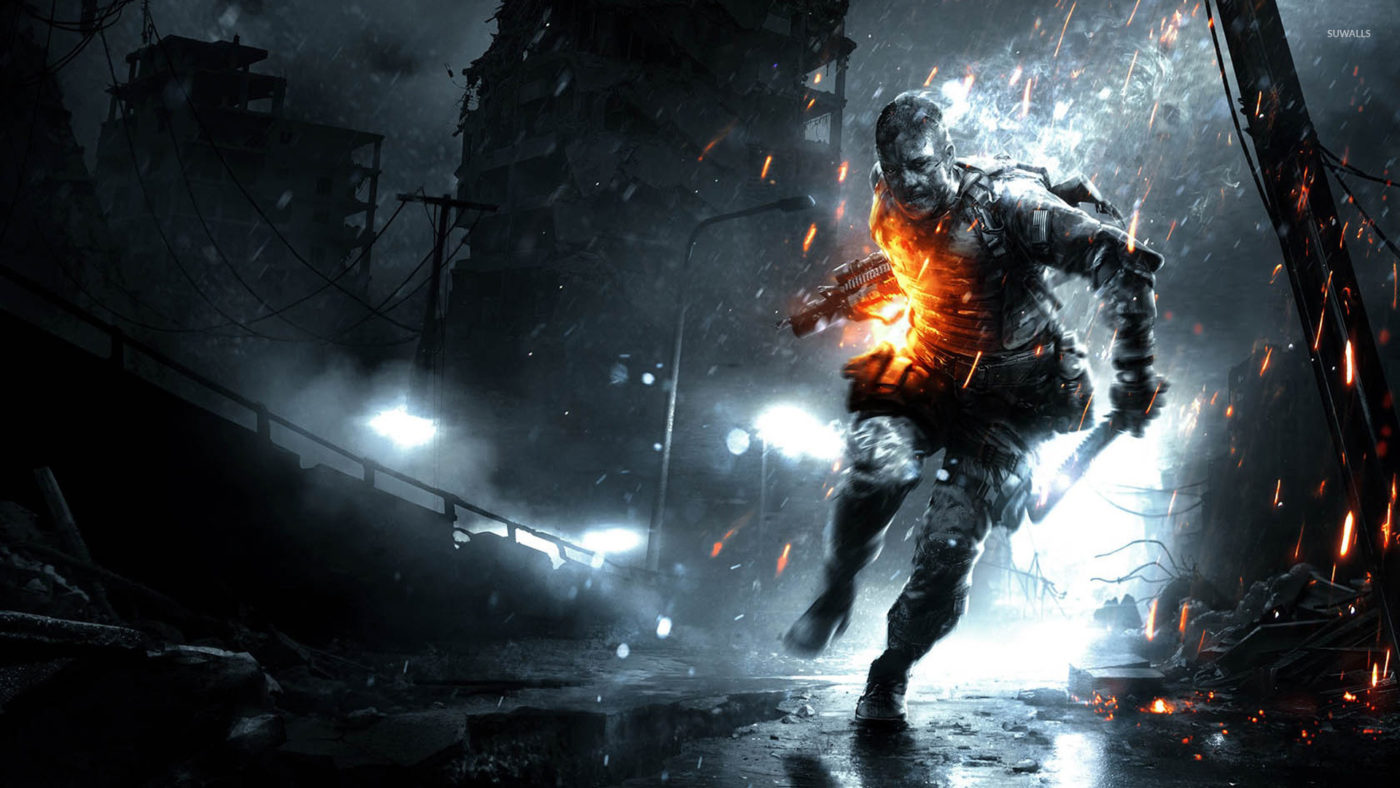 As we learned recently, Battlefield 6 is currently targeting a Holiday 2021 release with the reveal coming this Spring according to EA. While no firm month was confirmed by the publisher, it seems that a new rumor has surfaced that points to a possible Battlefield 6 reveal happening in May.

Coming fresh off a GamesBeat livestream, industry’s insider, Jeff Grub claims that EA is currently looking at May for a Battlefield 6 reveal.

“Things are still fluid. They haven’t announced anything publicly yet. But my understanding is that they’re probably looking at May.”

To add a bit of fuel to this rumor, well known and reliable leaker Tom Henderson also posted a “prediction” with the date landing on May 7.

Of course this should all be taken with a grain of salt, since nothing has been confirmed by EA or DICE regarding Battlefield 6. Heck, we don’t even know if it will be called Battlefield 6.

Current rumors put the setting of Battlefield 6 to be taken place in modern time, which is a contrast to the last two mainline Battlefield games, Battlefield 5 and Battlefield 1. We do know that DICE is leading the project, with DICE LA lending support for the game’s live-services, while racing studio Criterion has also been confirmed to be helping DICE Sweden with development. No official game details have yet to be revealed, but rumors have surfaced that it will feature free-to-play elements, and have “Levolution on steroids.”

Hopefully this is one rumor that is true, or at least an earlier reveal is planned. May isn’t that far away, so we should be hearing on some official news from EA real soon. Again, for now take this rumor with a grain of salt, but we will be sure to update you all if we hear anything more, so stay tuned!

4 thoughts on “Rumor: Battlefield 6 Reveal Set for May”