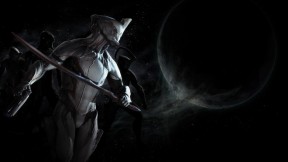 News 36 With Microsoft’s recent change of policies surrounding independent developers and their ability to self publish on the Xbox One, Warframe developers Digital Extremes are giving second thought to the idea of bringing their free-to-play, third-person shooter/action title to Microsoft’s next-generation platform. Only a few days ago, the company’s stance towards the Xbox One was a much […] 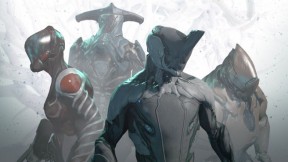 News 7 Digital Extremes has recently released a rather huge hotfix for their free-to-play, third-person PC shooter (soon to be PS4), Warframe. The fix will hog up a little over 800 MB on your hard drive, but its contents aren’t short on a ton of goodies. It features numerous additions, characters class tweaks, changes and fixes a […] 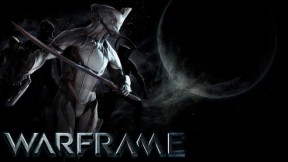 News 4 Yesterday, Sony announced that Digital Extremes’ free-to-play third-person shooter, Warframe, previously exclusive to the PC, would be making its debut on the PlayStation 4 this Fall. Today, the studio has released a trailer celebrating the announcement, and it seriously kicks ass. Check it out! Warframe is currently in beta testing on the PC. You can sign […]

News 3 I’m not one to be easily impressed by most free-to-play titles, but after watching some gameplay footage of Canadian developer Digital Extremes’ Warframe, it quickly shot up to a must-play title of 2013. So what is Warframe? Well, if the video above didn’t give you an idea, this will: “Warframe is a cooperative free-to-play online […]