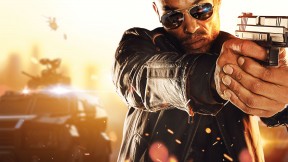 News 68 With the Battlefield Hardline Beta coming to a close, it’s time we took a seat at the round table to agree, and perhaps disagree, on a final verdict; Is Visceral Games’ Battlefield Hardline a day-one buy or a bin bargain? And who better to have this conversation with than the main Battlefield man himself, YouTube personality […] 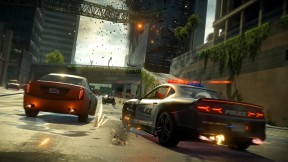 News 25 Update Looks like an additional one million users have hopped on the Battlefield Hardline Beta, now ended, since the original story, according to Battlefield’s official Twitter. Thank you to the 7 million who played the #HardlineBeta: http://t.co/gvewcoe7fI RT if you played Beta pic.twitter.com/ziAW0vK84f — Battlefield (@Battlefield) February 10, 2015 Original Story Today marks the final […] 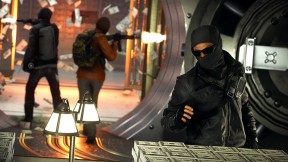 News 48 Visceral Games is extending the Battlefield Hardline Beta on all platforms, the studio announced today. According to the news, players will get to duke it out in the cops and criminals-themed shooter for one extra day, until this Monday, February 9. Ask and you shall receive. The #BFHardline Beta been extended until Monday night, Feb […] 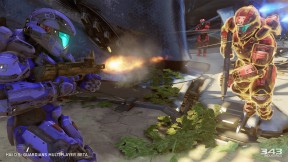 News 5 One month since the close of Halo 5: Guardians‘ Arena Multiplayer Beta on Xbox One, developer 343 Industries is now sharing what sort of impact its players will have had on the final product, launching later this year. In a recent blog post on HaloWaypoint, Executive Producer Josh Holmes presented a lengthy list of work-in-progress […] 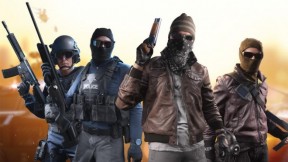 News 34 Update 4 Visceral has provided an update to European PlayStation 3 users, telling users to “Go to Psn store. Go to the games category go to ‘new this week’ & if you scroll down a bit it’s there.” The Battlefield Hardline Beta is expected to go live on PS4 and PS3 in North America this afternoon […] 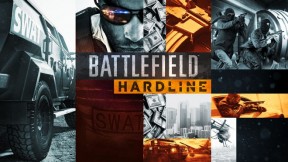 News 44 The Battlefield Hardline Open Beta arrives this Tuesday, February 3, EA and Visceral Games announced today. Open to all players on PlayStation 4, Xbox One, PlayStation 3, Xbox 360, and PC, the Beta will launch with three playable multiplayer maps, three playable multiplayer modes, and unlimited access to Hardline’s arsenal of weapons and gadgets through the beta’s […] 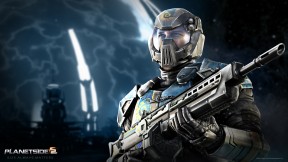 News 20 This week marks the start of PlanetSide 2 closed beta’s debut on the PlayStation 4 and more details about the massive multiplayer online shooter are coming to light. Speaking to Executive Producer Clint Worley, GameZone was able to relay some useful information to participants who will be chosen in waves in an effort to “make sure […] 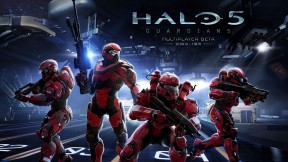 News 5 Thanks for tuning in to the latest episode of MP Talk, the official MP1st podcast where we talk about the multiplayer games we love to play. In this episode, we discuss our thoughts on the Halo 5: Guardians Arena Multiplayer Beta, now in its last week of testing on the Xbox One. That’s just the […] 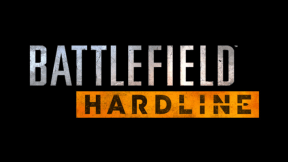 News 42 Battlefield Hardline‘s second multiplayer beta is coming to all platforms — PC, Xbox One, PlayStation 4, Xbox 360, and PlayStation 3 — developer Visceral Games confirmed today. In a second entry to the studio’s new “This Season On Hardline” blog series, Visceral dove in to some brand new details about the upcoming beta, letting fans […] 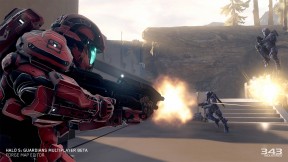 News 32 343 Industries is welcoming a new map to the Slayer game mode rotation in the Halo 5: Guardians Arena Multiplayer Beta on Xbox One. In a small update to the beta, the studio is making the second Forge map, Orion, that originally lost to Pegasus in last week’s vote available to play for all. It will […] 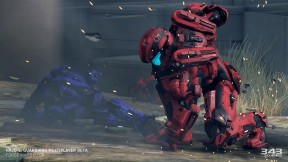 News 12 Entering the final week of the Halo 5: Guardians Arena Multiplayer Beta, developer 343 Industries has put in place new settings for Halo fans to test out. Having tallied up the votes from last week’s poll, Pegasus is the new Forge-created map that will enter the Slayer playlist along with the return of Truth from […] 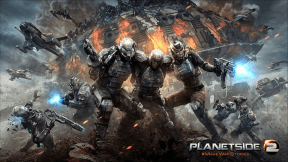 Get In On The PlanetSide 2 PlayStation 4 Closed Beta This Month, SOE Reveals Launch Date News 4

News 4 PlanetSide 2, the massive multiplayer online first-person shooter from Sony Online Entertainment, is finally making its way to the PlayStation 4 in Closed Beta form, and sooner than you might expect. In an official announcement from developer SOE earlier today, we learned that the PlanetSide 2 Closed Beta will launch on PS4 later this month, […] 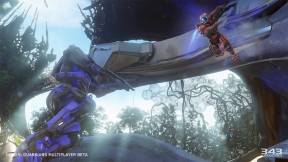 News 5 Now into the second week of the Halo 5: Guardians multiplayer beta on Xbox One, developer 343 Industries is shaking things up with brand new contend for players to sink their teeth into. As of this Friday, January 2, both Slayer maps, Truth and Empire, have been swapped out for their remixed versions, Regret and Eden, […] 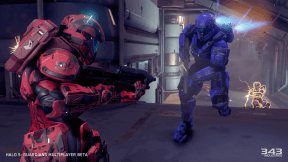 News 52 Halo 5: Guardians‘ multiplayer beta has officially kicked off on Xbox One for all owners of Halo: The Master Chief Collection and users that were invited via Xbox’s Preview program earlier this month. Fans will have three weeks to get in on the action, ending on January 18, each week bringing something new to the table in […]

News 46 According to the latest announcement from Xbox One’s Preview Program, participants will get 10 days of early access to 343 Industries’ upcoming Halo 5: Guardians multiplayer beta. Launching publicly on December 29, that means Xbox One Preview members will be able to download the beta and hop on servers starting tomorrow, December 19. The announcement reads […] 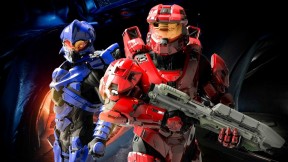 Watch The Making Of The Halo 5: Guardians Beta In “The Sprint” Exclusive Digital Series News 0

News 0 Developer 343 Industries is letting Halo fans behind closed doors with an inside look at the upcoming Halo 5: Guardians multiplayer beta in a brand new digital series debuting on the Halo Channel later today. “The Sprint,” as it’s called, documents the days of development leading up to the beta’s official release later this month […] 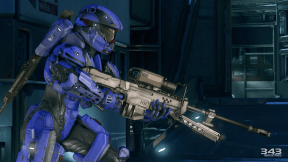 Check Out Some Of Halo 5: Guardians’ Alternate Controller Schemes In The Beta News 6

News 6 The introduction of a pseudo-aim down sight mechanic in Halo 5: Guardians has a lot of shooter fans talking, especially after learning that the ability is mapped to the Xbox One’s left trigger, just like the rest of the Call of Duties and Battlefields out there. If you missed it, here’s Halo 5: Guardian’s default […] 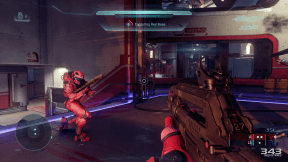 News 17 “Greenskull” from Ready Up Live shows us a full match of Halo 5: Guardians Slayer on the map Empire, both a mode and map that will be available in the upcoming Halo 5: Guardians multiplayer beta, from his early hands-on time with the game at HaloFest. As far as we know, this is the first […]

News 17 At Gamescom 2014, Halo developer 343 Industries took the stage during Microsoft’s media briefing to drop brand new details on the upcoming Halo 5: Guardians beta, launching on December 29 and playing out for three weeks, ending on January 18. According to the video presentation that you can watch above, the Halo 5: Guardians beta […] 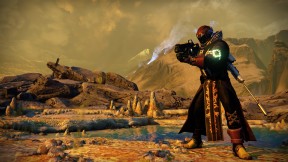 News 46 According to the latest news update from developer Bungie, the Guardian you created in the Destiny beta last month will remain only in your memory when the full game launches this September 9. “…our Beta characters won’t transfer to the final version of Destiny. The vaults have been cleaned out, too,” said the studio. Community Manager […]