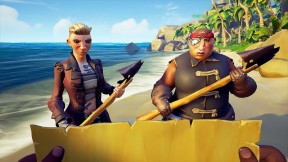 News 1 It was recently announced that Sea of Thieves will fully support cross-play between PC and Xbox players. The game’s developers are also applying this approach of “the more gamers playing with one another, the better” to those with less powerful PC rigs, with both 540p resolution and 15fps lock available in the game’s graphics options. While […] 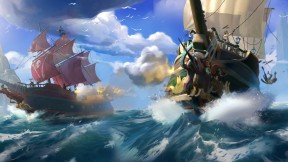 News 0 Sea of Thieves, the pirate co-op game coming to Xbox One and PC in early 2018 from Rare, is getting an alpha. While there aren’t any details on what the alpha will entail, those of you who would like to take part in it can follow this link and sign up for it. We’re shipping […]