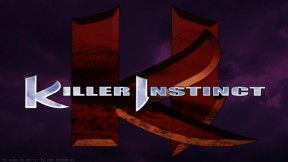 News 19 Last September we reported that Microsoft and Rare had filed a trademark renewal for their hit fighting title, Killer Instinct. It’s been a while now, and finally a response came back, which sadly isn’t what many had hoped for. Originally found by Neogaf users, the official documents show that the FOX, the broadcasting company, actually owns […] 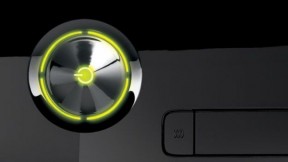 News 53 Xbox World magazine is set to unveil details of Microsoft’s next-generation Xbox in their upcoming and final December issue. Editor in chief Dan Dawkins told CVG, “Xbox World has been at the cutting edge of Durango coverage for over 12 months. Unless something really dramatic changes, everything we reveal in our penultimate issue will be revealed […] 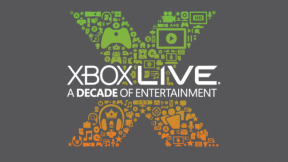 News 25 On the heels of some of the Xbox 360’s most significant releases, Halo 4 and Call of Duty: Black Ops 2, Xbox LIVE – you know, that service that lets you play video games online with anyone around the world – has turned 10 years old. To celebrate, Microsoft is allowing gamers to enter for […] 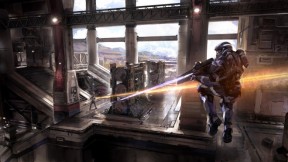 News 9 Halo 4 is the most expensive game Microsoft has ever made. “Nothing’s even close,” says Microsoft Games Studios head Phil Spencer, speaking with Polygon. Keeping in mind that Microsoft considers Halo 4 the “most important entertainment product in the company,” according to Spencer, it’s not too surprising. In fact, he goes on to mention that […] 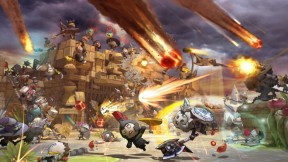 News 23 Happy Wars, the first Free-to-Play action game created by Toylogic, will be hitting Xbox LIVE Arcade today, October 12. This completely free game (for Gold Xbox LIVE members) will have a story mode, co-op and will feature the action-packed “Beat ‘Em Up” game mode. Beat ‘Em Up will feature 30 players (two teams of 15) […] 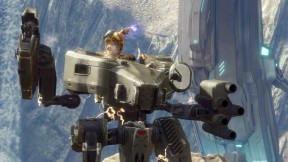 News 15 343 Industries won’t stop blowing our minds until Halo 4 releases, and there is more great news to prove this. A new video has surged giving a preview of the new Mantis vehicle on the map Ragnarok, which seems to be a remake of the fan-favorite Valhalla. With the Mantis, this map’s gameplay as well […]

News 20 The folks over at XBLA have recently dropped some pretty heavy news for fighter fans. It seems that the Killer Instinct franchise is not dead after all. Play XBLA reports, “We have either renewed or refiled a trademark application in various jurisdictions.” The original Killer Instinct saw its inception on arcade in 1994, later released […]

News 69 Vevendi, the majority stakeholder of Activision Blizzard, has began “testing the appetite of possible bidders.” Vivendi has a 60 percent stake in the biggest video game publisher, Activision Blizzard. Interestingly, Microsoft’s name has come up in the list of potential new suitors “Although a formal process has not started, bankers close to Vivendi are sounding out cash-rich trade players, […] 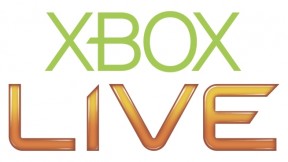 Updated: Xbox Live Down, Microsoft is “Working to Resolve the Issue” News 34

News 34 Update: According to the official status page, the Xbox LIVE service is currently back up and running. Original Story: Xbox Live is currently down for most users as the following message appears on the service status page: Users may experience difficulties with the following services: Signing into Xbox LIVE from an Xbox console Signing into […] 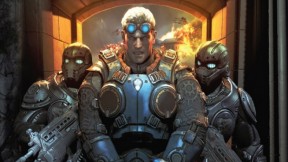 News 1 Today at Microsoft’s E3 Press Conference, briefly after Microsoft dropped an extraordinary showing from Halo 4, they followed it up with another blockbuster franchise. Gears of War: Judgment didn’t have to wait long into the show to see it’s reveal, which you can view below. A couple of things I grabbed from this particular trailer […] 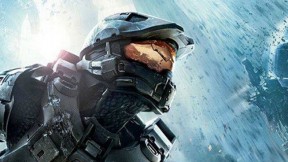 News 7 343 Industries and Microsoft launched the Microsoft’s E3 Press Conference with a huge bang. Our eyes got to witness world premiere Halo 4 gameplay from the single player wich you can check out right here: Just released however, is 120 seconds of all modes within the Halo 4 universe, which you can view below: The […] 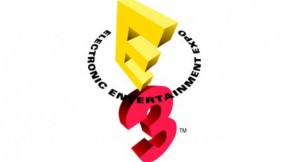 Your MP1st E3 2012 Guide, Including List of Livestreams and Games News 11

News 11 E3 is just around the corner and as you may have guessed, MP1st will be on overload making sure you guys stay up to date with all the latest on multiplayer gaming coming out of Los Angeles starting June 4th. Expect some exciting announcements from EA, Ubisoft, Sony, Microsoft and Nintendo which you can catch […] 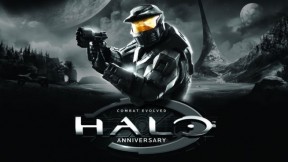 News 4 Microsoft has registered quite a few domain names revolving around ‘Halo Infinity’ and ‘Spartan Ops,’ according to Fusible. It should be noted that Infinity was the name of a Halo Combat Evolved map released exclusively to PC version of the game. Several domains names were purchased by Microsoft containing ‘Halo Infinity,’ except for HaloInfinity.com, which seems […]