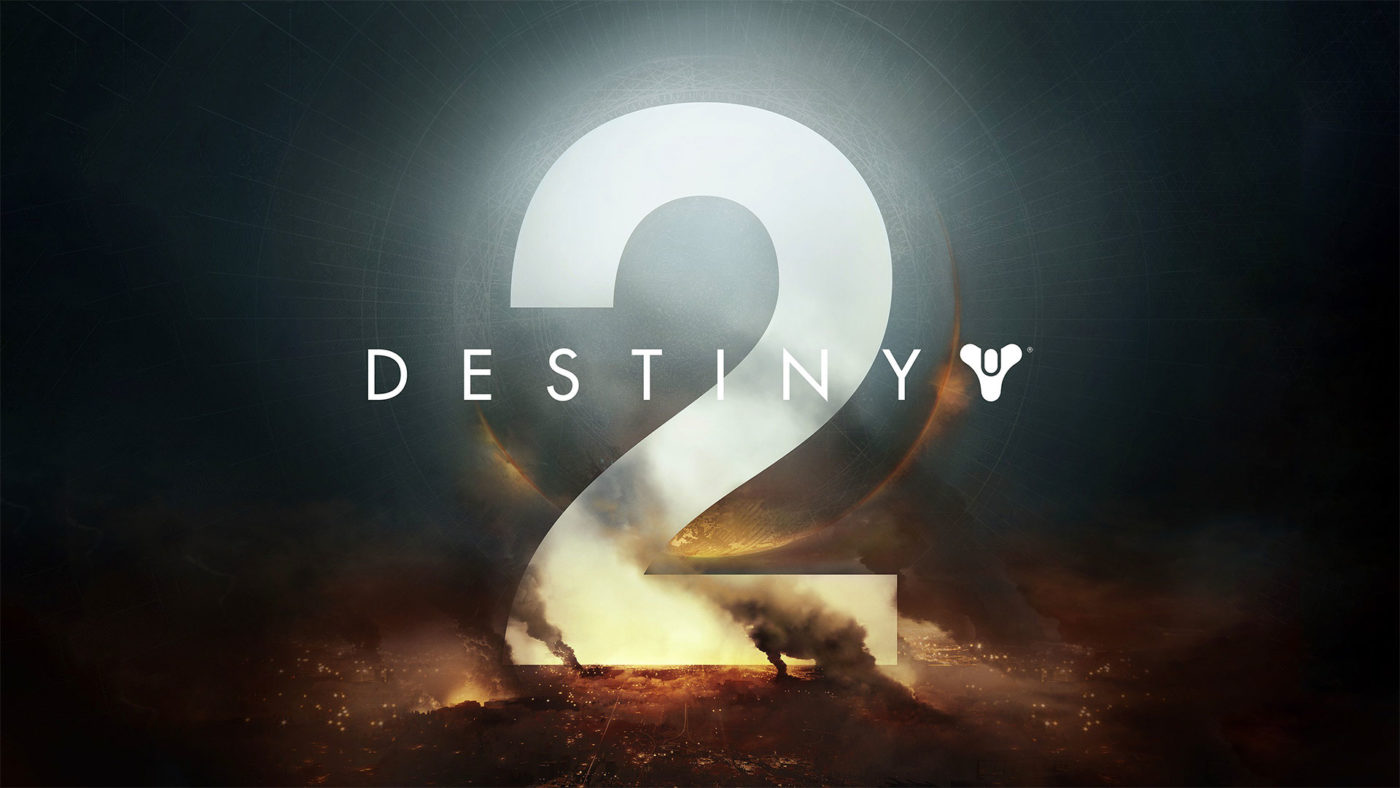 It’s “D” day and no, I don’t mean doomsday, but rather, it’s Destiny 2’s release today and that means a lot of happy people. While we’re mashing away at our review, since we want to review the game in its entirey before assigning a score, we know a lot of people are looking for Destiny 2 one-stop shops to have every important Destiny 2 info all in one place.

Well, luckily, we thought the same. Below, you’ll see links to a ton of Destiny 2 info! These range from the known Exotic weapons that will be in the game, missions, microtransaction details and more.

For those curious, here’s what the Destiny 2 max level cap will be and how you’ll be able to hit the max power level.

Want to tackle the Destiny 2 Raid with your friends? Of course you do! Here’s when it will be released, along with the new Trials of Osiris. Speaking of Osiris, the first Destiny 2 DLC will allegedly star the wizard and let people explore Mercury!

Like it or not, Destiny 2 microtransactions are back! As is the currency, Silver.

Destiny 2 Exotic engrams are now confirmed to drop even during “regular” play! You can also decrypt engrams easier too!

The story campaign is said to run 50 hours and include over 80 activities spread out across different PvE tasks.

We pit Destiny 2 on PC vs consoles! Watch the difference here.

We’re just getting started with our Destiny 2 info overload. Tune in later this week for our review, but we’ll be rolling out tips, features, videos and more on Bungie’s big game all throughout the week and beyond.

For everything Destiny 2, keep it locked here on MP1st!